Shankar Mahadevan Born 3 March 1967 is an Indian singer and composer who is part of the Shankar–Ehsaan–Loy composing trio team for Indian films. 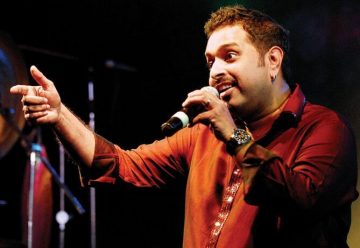 2. Baby Won’t You Tell Me Lyrics