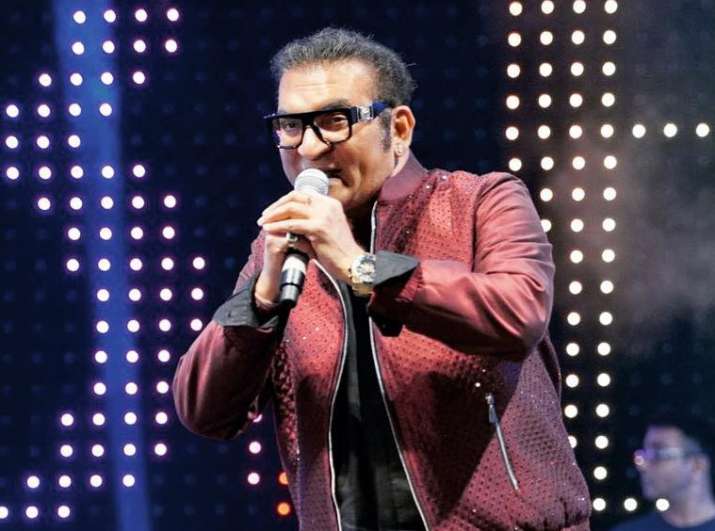 He has sung many Hindi songs. His songs include work from the film Baaghi, composed by Anand-Milind. The songs Ek Chanchal Shokh Hasina, Chandni Raat Hai and Har Kasam Se Badi Hai were featured in this movie. This was followed by several chartbusters from movies such as Khiladi and Shola Aur Shabnam, both of which were also box office hits. Then in 1994, he performed for movies such as Yeh Dillagi, Anjaam, Raja Babu and Main Khiladi Tu Anari. In 1997, he won the Filmfare Best Playback Singer Award for the song Main Koi Aisi Geet Gaoon from Yes Boss. Other movies he sang in include Baadshah, Dilwale Dulhaniya Le Jayenge, Josh, Dhadkan, Raaz, Tum Bin, Chalte Chalte and Main Hoon Na among many others.

Abhijeet voiced a number of songs picturized on Shah Rukh Khan in his films which include but not limited to Asoka, Duplicate and Om Shanti Om. However, due to the disappointment of being listed last of the singers in the end credits of Main Hoon Na and again in Om Shanti Om, they parted ways. Abhijeet last sang for Shah Rukh Khan in the movie Billu Barber for the song Khudaya Khair which was their last collaboration. The song was not picturized because of Abhijeet’s insistence on not filming his version of the song. Therefore, another version was created for picturization. 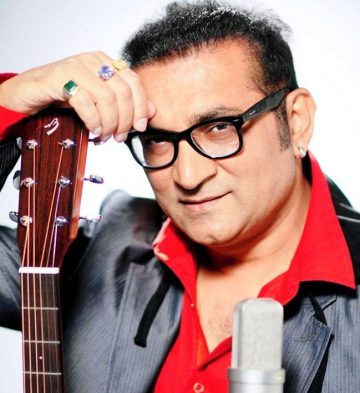