Sara Ali Khan Born 12 August 1995 is an Indian actress who works in Hindi films. Born into the Pataudi family, she is the daughter of actors Amrita Singh and Saif Ali Khan and the paternal granddaughter of Mansoor Ali Khan Pataudi and Sharmila Tagore. 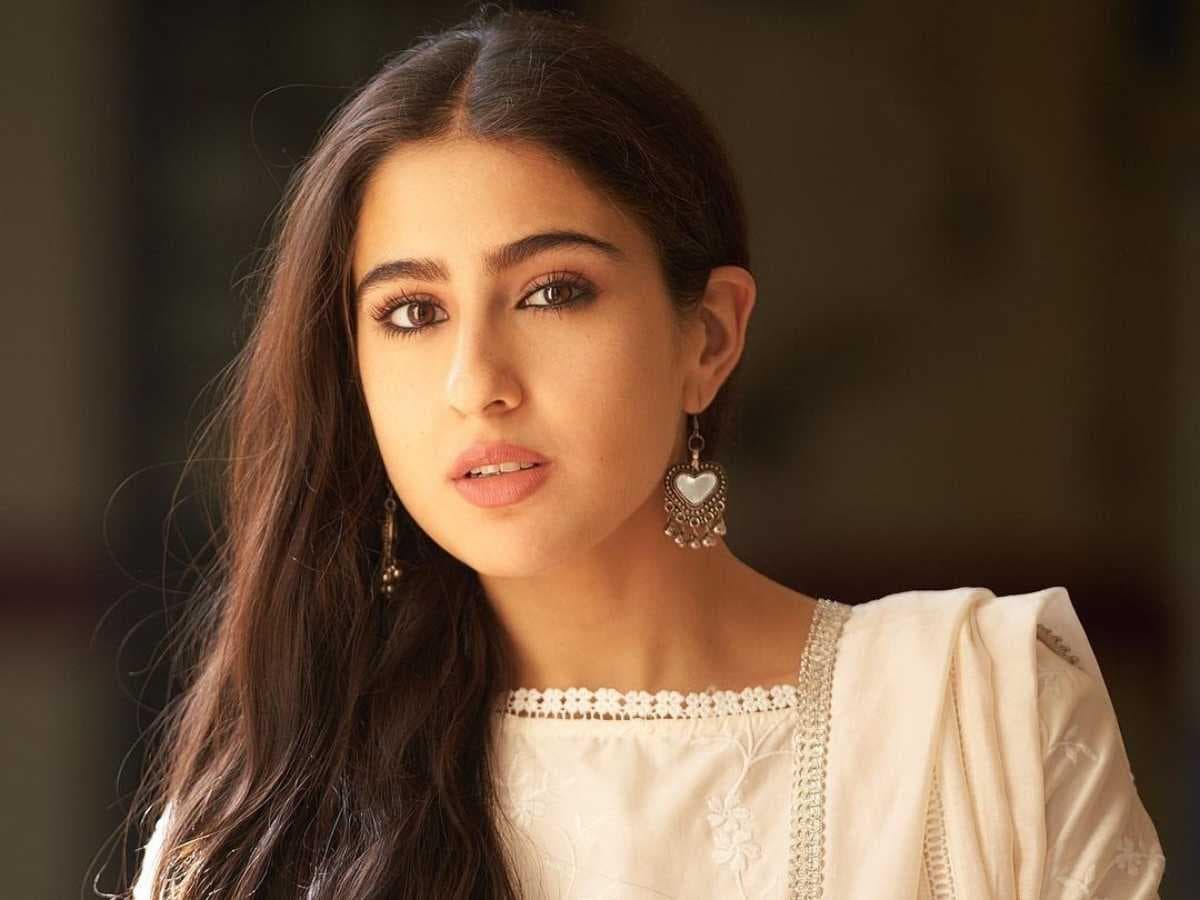 Sara Ali Khan is a famous Indian actress and model. She is the daughter of famous Bollywood actors Saif Ali Khan and Amrita Singh. She belongs to Pataudi family, She is Granddaughter of Indian cricketer Mansoor Ali Khan Pataudi and Veteran Bollywood actress Sharmila Tagore. She made her debut Abhishek Kapoor’s Kedarnath movie alongside Sushant Singh Rajput. She is born and brought in Mumbai. She has done her graduation at Columbia University.

After graduating from Columbia University, Khan ventured into acting by playing the leading lady in the 2018 films Kedarnath and Simmba. Both films were commercially successful and the former earned her the Filmfare Award for Best Female Debut. She appeared in Forbes India’s Celebrity 100 list of 2019.