Saemy is an Indian Rapper from Kolkata who is well known for Papa Rap song. He has released 3 parts of Papa rap song and got views on YouTube in millions. Apart from Papa song he has also released many another rap song which you can check on his YouTube channel.

Saemy came into the limelight after relesing the Papa rap song on YouTube. People loved his rap and appericiated his talent. He has got over 15 million views on his songs. In upcoming days he is alos going to relese many other rap songs. 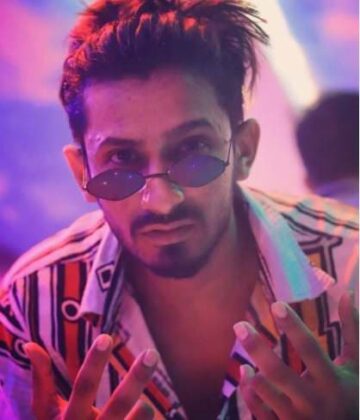