Having participated in The Voice India’s first season, Parampara Thakur is an Indian female vocalist, who was one of the finalists on the show. After the show, Parampara actively performed live shows and soon teamed up with a fellow The Voice India contestant, Sachet Tandon, to form a duo of music composers. The duo made its debut in 2017 with the Akshay Kumar and Bhumi Pednekar starrer Toilet-Ek Prem Katha, which is set against the social issue of poor sanitation in rural India. Parampara’s 2018 releases include Yamla Pagla Deewana Phir Se and Batti Gul Meter Chalu. 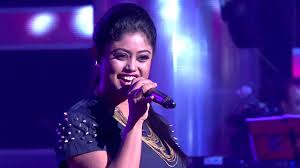