Nora Fatehi is a Canadian dancer, model, actress, and singer. She has appeared in Hindi, Telugu, and Malayalam language films.
She made her film debut in the Bollywood film Roar: Tigers of the Sundarbans.
She gained popularity in Telugu cinema by doing item numbers in films like Temper, Baahubali: The Beginning and Kick 2 and has also starred in two Malayalam films, Double Barrel and Kayamkulam Kochunni.

Nora Fatehi is a Moroccan Bollywood Dancer, Actress and Model. She made her debut in Roar: Tigers of the Sundarbans Bollywood Movie. She has done several Item Numbers for Bollywood and Telugu Movie Such as Baahubali and Satyamev Jayate. Her Upcoming Movie Salman Khan Starrer Bharat is going to release in 2019. 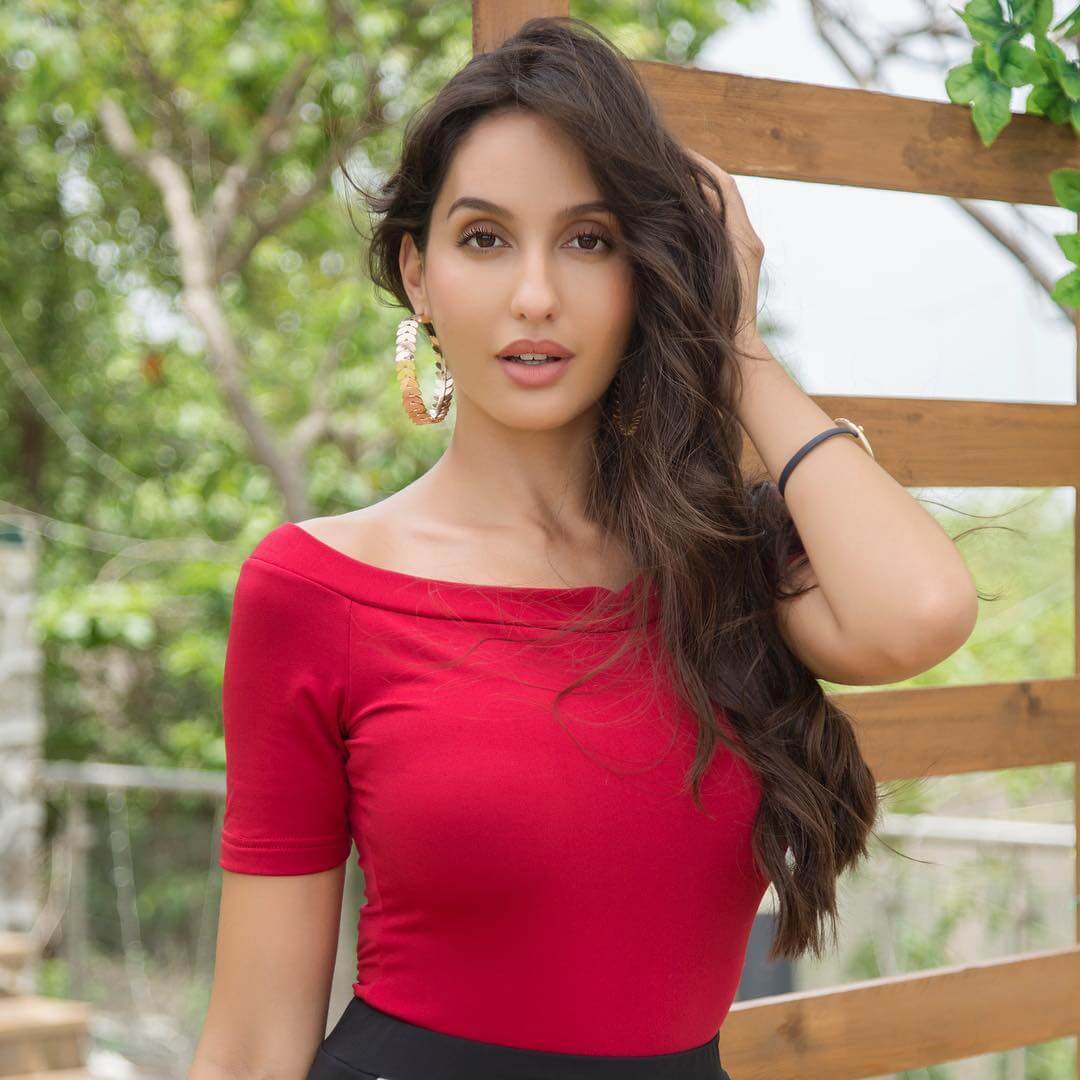 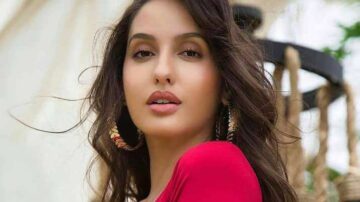