Naved Shaikh was born to Shahid Raza and Farheen Sayed on August 10,1993 in Mumbai, India. He grew up in a tenement for the impoverished working class called Ram Bachan Chawl, located in the neighbourood of Kurla, Mumbai. He comes from a family of teachers.

He was raised as a troubled child mostly by his mother as his father was employed overseas. After a run-in with the law as a juvenile he directed his energies in creative expression of his and others’ life struggles. 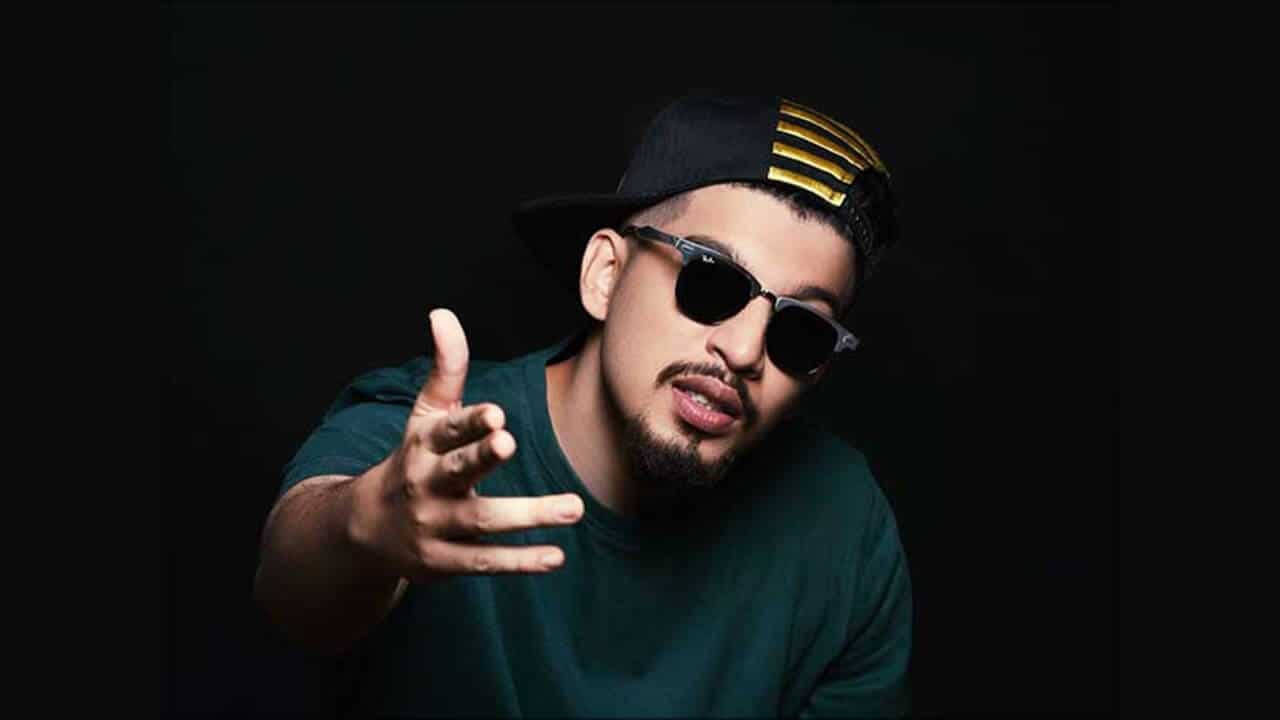 He completed his T.Y.BSC from Guru Nanak Khalsa College, Matunga. Where he met his Rapper Friend Neykhil Naik aka NCube

Naved Shaikh was born on 10 August 1993 in Kurla West, Bombay 70, Mumbai, Maharashtra. He studied up to the 12th St. Joseph’s School Kurla, Bombay 70, Mumbai, and then he completed his BSc in Zoology from Guru Nanak Khalsa College, Mumbai. Naezy was not interested in studies since childhood, his father had a government job in Dubai, due to his absence in his father’s house, he was in bad company. Naezy had to go to the police station once for this. When he was in the police station, Naezy suffered physical beating and mental torture. After some time, at the age of 13, he listening to rapper Sean Paul song “Temperature” at a wedding ceremony in his Chawl. By which he was quite impressed, and he decided that he also became like Sean Paul. After that Naved Shaikh placed his pen name “Naezy The Baa“. He started writing songs like Lil Wayne and Sean Paul and, started practicing those songs. When Naezy was studying BSc, he formed a hip-hop group in his college, which Naezy named as ‘The Schizophrenics‘.

He belongs to a Muslim family. His father’s name is Waalid Shaikh, who has a government job in Dubai. Naezy mother’s name is Farheen Shaikh, who is a Housewife. He lives with his mother in Ram Bachan Chawl No.5, Kholi No.24, Bombay 70, Kurla West, Mumbai.

On 14 September 2013, he made a channel called “Naezy TV” in which he began uploading the songs he sang. His father sent him an iPad from Dubai so that he could talk with his family through Skype. Naezy used the iPad to record his first song “Aafat“. On January 7, 2014, he released the song on YouTube, and this song has seen more than 4 million people so far.

In the year 2014, the documentary short film ‘Bombay 70‘ based on his life was created. This film was directed by Disha Rindani. The film was placed at the top of the best short film category at the Mumbai Film Festival of 2014. In the film, it was shown how Naved becomes a rapper from a thief. How he used English and Hindi to reflect his life. Someone in his family did not know about his passion, once a relative thought that “rap” was the same thing as “rape.”

In the year 2015, he sang the song “Mere Gully Mein” with rapper Vivian Fernandes aka Divine. This song was released on the YouTube channel Sony Music India. This song was quite a hit, and the song was called “Mumbai rap anthem“. After that, he remained in the headlines. 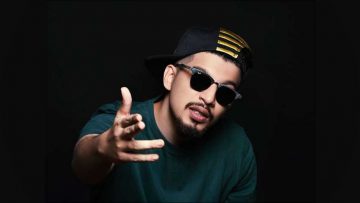