Millind Gaba is an Indian singer, songwriter, music producer and actor associated with Punjabi and Bollywood music. Millind Gaba was born on 07-12-1990 in New Delhi, India. He is an Indian Singer, Music Director, Songwriter, Rapper, Film Actor, Dancer, Playback Singer & Model who is known for his work in Punjabi cinema as well as Bollywood film industry. 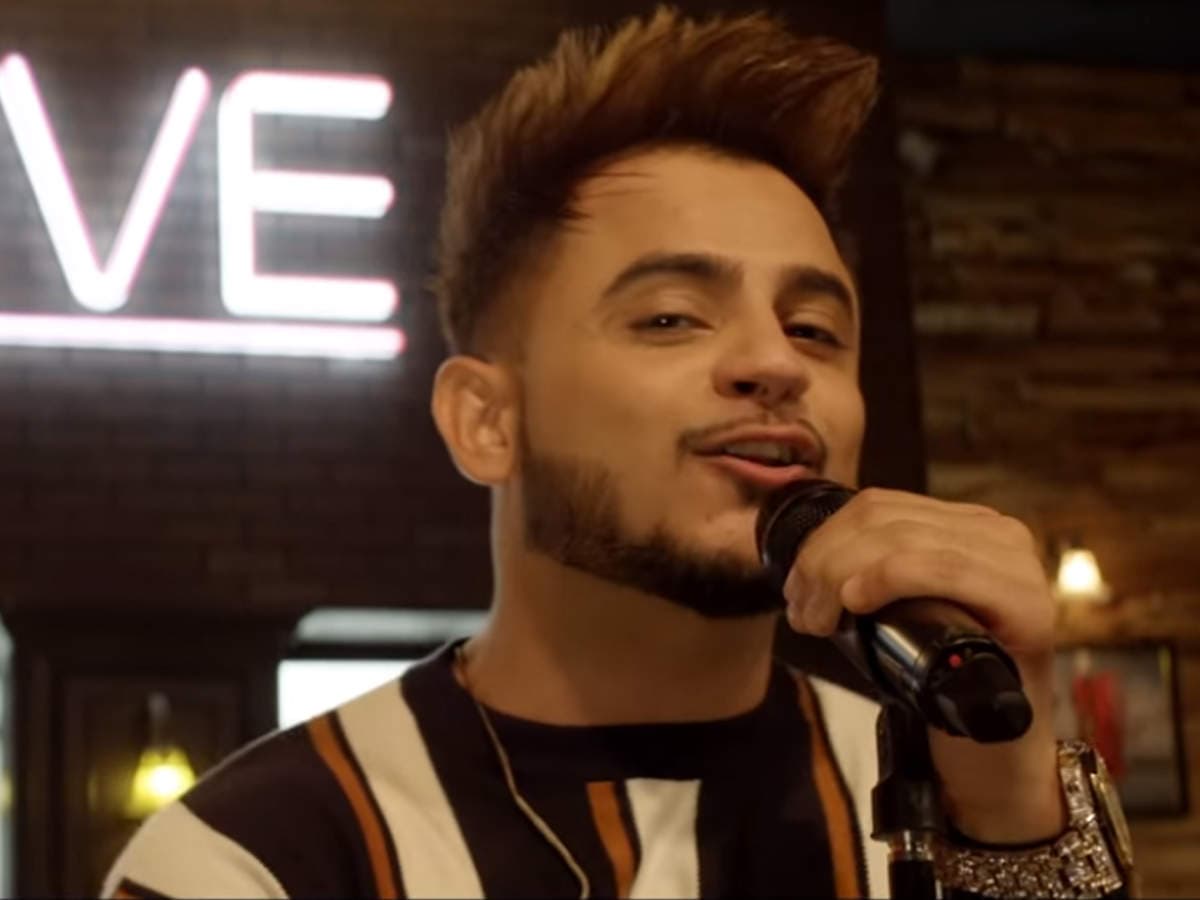 Millind Gaba is famous Indian singer and an actor who has is presence in both Bollywood and Punjabi music. His father is a famous Punjabi music director, Jatinder Gaba and mother Sangeeta Gaba who is a house wife. He has one elder sister Pallavi Gaba and brother Raja Gaba.

Millind did his schooling at Veda Vyasa D.A.V Public School, Delhi, India. He was an average student in school and he loved playing casio and piano. Millind took singing as a career at the age of 18.

Apart from singing he is also music director, songwriter, rapper and an actor. His first debut movie was in Punjabi and the movie name was “Stupid 7”. His first debut song was “4 Men Down” for which he got a huge popularity and was viewed 2.4 million times.

He started getting famous from 2011and has many followers who are girls and among them he is known with a nickname MG. Since he is also an actor he focuses on his health and workout to keep him fit. 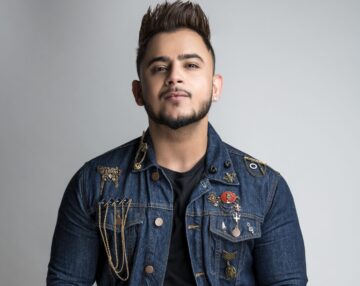 24. Love The Way You Dance Lyrics