MC Stan is an Indian hip-hop rapper who became a huge rapper within very less time. He has just made only two songs and gained a lot of popularity with his amazing rapping skills. His first video song “Wata” was released last year and became a big hit. It has over 11 million views on YouTube.

MC Stan real name is Altaf Shaikh and he was born on 30 August 1999 which makes him 19 years old as of now. He raps his songs in Hindi and has his own unique style of rapping. His unique rapping got him famous pretty easily. He was born and raised in Pune, Maharashtra, India. Though he was born in a poor family, he managed to work hard and became a rapper. He recently dissed a big Indian rapper “Emiway Bantai” and released a diss track on him and it became a big hit. Emiway Bantai in-reply made a diss track against MC Stan. His YouTube channel now over 300k Subscribers. His audience is mostly youth.

MC Stan Career:
He got famous on YouTube. He uploaded his first ever song on August 8, 2018, and the song got a response and became a hit. Later, he dissed one of the most popular rappers of India, “Emiway Bantai”. The diss track got over 12 million views in just 2 months. Emiway Bantai also dissed MC Stan back with a song. The song is called as “KHUJA MAT”.

MC Stan Girlfriend & Family:
MC Stan is in a relationship with a girl. MC Stan girlfriend name is Niya. She also lives in Pune as well. She is also a rapper and made a few songs. 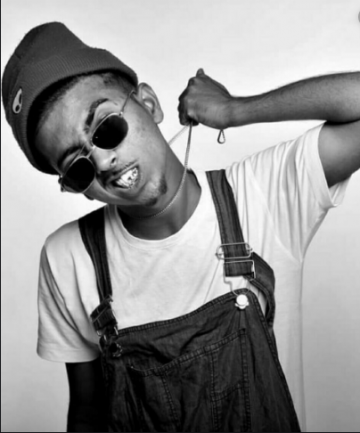