Kangana Ranaut Born 23 March 1987 is an Indian actress and filmmaker who works in Hindi films. The recipient of several awards, including three National Film Awards and four Filmfare Awards, she has featured six times in Forbes India’s Celebrity 100 list. In 2020, the Government of India honoured her with the Padma Shri, the country’s fourth highest civilian award.

Her dad’s name is Amardeep, who is a businessman and contractor, her mom, Asha, is a school-teacher. She has two sisters, eldest one is Rangoli, and she has a brother, Akshit, who is about a year younger than her. Her grandfather was an IAS Officer. Kangana spent her childhood in Dehra Dun and studied in DAV’s High School where she participated in many debates, Elocutions, and was a basket-ball player. 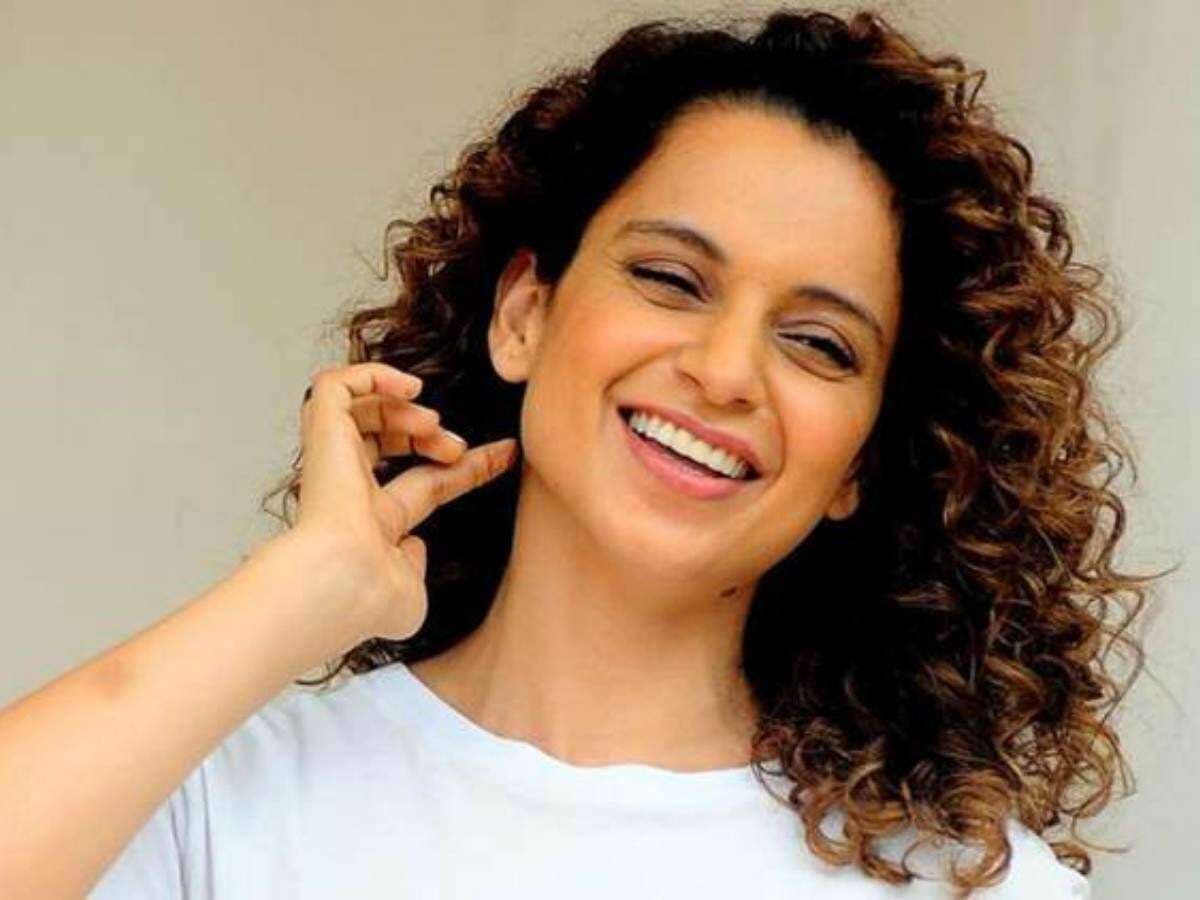 Kangana Ranaut has performed in megahit movies “Once Upon a Time in Mumbai” and “Raaz – The Mystery Continues” although she has been evaluated for being assimilated into fearful characters. Her comical character in “Tanu Weds Manu” was very well admired on Indian box office, even though this was trailed by a series of glamorous and short roles in movies that have not pushed his career. That ultimately changed in the year 2013 when Kangana Ranaut played her role against Hrithik Roshan in a sci-fi movie Krish 3, one of the most commercial Indian movies. She afterward received two successive National Film Awards for playing the role of an innocent woman in the Queen Comedy serial and a twin role in the comedy movie “Tanu Weds Manu – Returns”. Kangana followed that by appearing in a series of films that did not perform well commercially.

During her struggling days, Kangana was in a relationship with Aditya Pancholi, who is a married man with kids and also twenty years elder to her. They were living in together before they decided to part ways. Soon after breaking up with him, Kangana found in love in her Raaz co-star Adhyayan Suman. The two dated for a year after which both of them decided to focus on their respective careers.

After having dated two men from the industry, Kangana later was in the news for her relationship with UK-based doctor and scientist, Nicholas Lafferty. However, the two decided to call it quits for reasons best known to them, but it is believed that the distance played a major role in their split. In 2016, Kangana made it to the headlines with her alleged relationship with co-star and Bollywood heartthrob Hrithik Roshan, however, the relationship was never officially accepted by the two.

When Kangana first came to Mumbai, she was offered a role in producers Ramesh Sharma and Pahlaj Nilani`s film I Love You Boss. However, the project got shelved and Kangana was spotted by director Anurag Basu at a coffee shop. He then asked her to audition for his movie, but producer Mukesh Bhattfelt that the seventeen-year-old Kangana was too young to portray the role of an alcoholic woman. He then went on to cast Chitrangada Singh, however, she had to opt out due to date issues. Eventually, the role came back to Kangana and she won the Filmfare Award for Best Female Debut.

After the success of Gangster, she was cast for Mohit Suri`s Woh Lamhe, which was loosely based on the life of actress Parveen Babi and her illicit relationship with director Mahesh Bhatt, where she portrayed the role of a schizophrenic actress. She was praised for her performance in the movie. Kangana was then seen in Madhur Bhandarkar`s Fashion after having featured in Shakalaka Boom Boom, Life in a…Metro, and Tamil movie Dhaam Dhoom. Kangana essayed the role of a supermodel in Fashion, who is also a drug addict. Her portrayal of the character garnered a lot of praise and she went on to win the National Film Award for it.

Anand L. Rai`s Tanu Weds Manu, in 2011, is considered as a game changer for Kangana. She was seen playing the role of a carefree girl, unlike her previous roles. Kangana achieved commercial success after Rakesh Roshan`s sci-fi flick Krrish 3 in 2013, where she played the role of a shape-shifting mutant. The movie went on to become one of Bollywood`s highest-grossing movies of all time.

After this big commercial success, Kangana was seen in Vikas Bahl`s Queen for which she also co-wrote the dialogues. Her performance in Queen is considered to be one of her finest courtesy of her effortless acting and dialogue delivery. She won, both, the Filmfare Award for Best Actress and the National Film Award for Best Actress for Queen. She got third-time lucky with the National Film Award in 2016 with Anand L. Rai`s 2015 release Tanu Weds Manu Returns, sequel to the 2011 movie, where Kangana plays a double role. She perfected the roles of both the carefree Tanuja and the Haryanvi athlete Kusum.

In 2017, Kangana starred alongside Shahid Kapoor and Saif Ali Khan in the Vishal Bhardwaj directorial Rangoon; a period drama which opened to mixed reviews but earned the actress much praise for her portrayal of the feisty Julia. This was followed by the heist comedy Simran, which was generally well-received. Among Kangana`s other significant projects in recent times are the historical drama Manikarnika: The Queen of Jhansi (2019) where she essayed the titular role, the black comedy thriller Judgemental Hai Kya (2019) alongside Rajkummar Rao and Panga (2019). 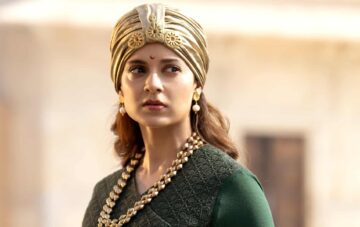