Kaka is a Punjabi Singer, Music Composer, and Lyricist associated with Punjabi Music Industry. He was born in 1996 and his birthplace is Patiala, Punjab, India. His height is about 5′ 8”. He did his schooling at Government Public School and did his B. Tech in Mechanical Engineer from Punjab Institute of Technology, Rajpura.

After completing his degree, he started doing some job and collected some money for his songs, and released his first song ”Surma”.
Kaka has different writing skills, as his lyrics show us the continued rhyming of the words in his ”Teeji Seat” song. Along with the writing skill, he also has a golden voice which has amazed the audience.
He came out with songs like Teeji Seat, Libaas, Dhoor Pendi ft. Karan Ambersariya, Temporary Pyar ft. Adaab Kharoud, Surma, and Tennu Ni Khabran.
On Nov 11, 2020, he came out with the Music Video of the song ”Keh Len de” featuring Inder Chahal and Himanshi Khurana. 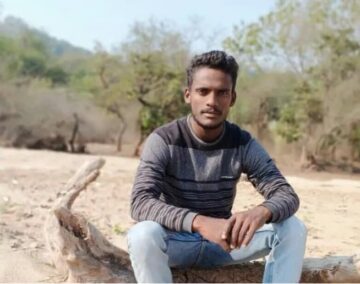