The film is produced by Tigmanshu Dhulia Films and Azure Entertainment and is a remake of the French film A Gang Story (2011).

The film is about the rise and fall of four friends’ rustling operations across the Nepal-India border. Initially intended for theatrical release, the film is scheduled to premiere through ZEE5 on 30 July 2020. 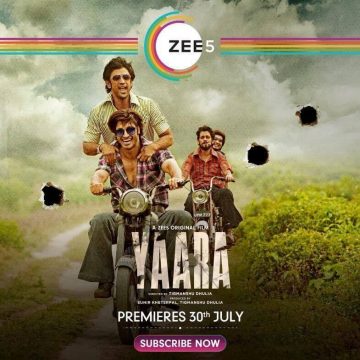