The official announcement for film was made in May 2019; principal photography commenced in the same month and wrapped up in January 2020. Initially scheduled to be released on 3 July 2020, the film was postponed due to the COVID-19 pandemic. This also marks Vishnuvardhan’s directorial debut in Bollywood and Hindi film. The film is scheduled to release on 12 August 2021 on Amazon Prime Video. 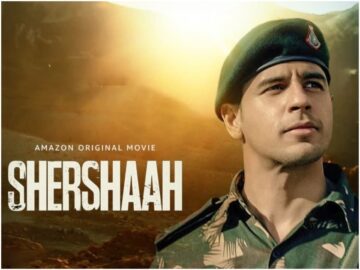