In 1761 Sadashiv Rao Bhau leads the Maratha army against the invading forces of Ahmad Shah Abdali — the king of Afghanistan. 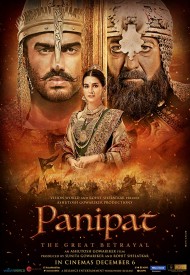