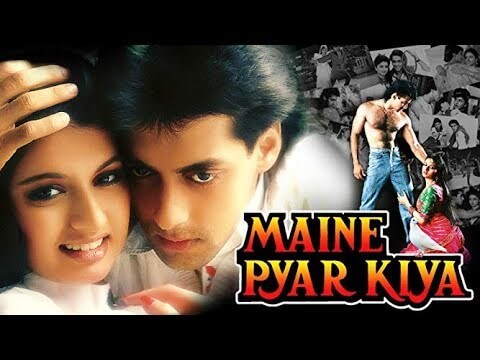 Maine Pyar Kiya received a leading 12 nominations at the 35th Filmfare Awards ceremony including Best Director for Barjatya, Best Actress for Bhagyashree, Best Actor for Khan, Best Supporting Actress for Lagoo and Best Comic Actor for Berde. It won in six categories including Best Film for the banner, Best Male Debut for Khan and Lux New Face of the Year for Bhagyashree.

The film is said to be the inspiration of 2005 Telugu blockbuster Nuvvostanante Nenoddantana directed by Prabhu Deva. Later that film led to remakes in seven other languages including Tamil, Hindi and Kannada. And another Salman Khan’s film Pyaar Kiya To Darna Kya was partially inspired from this movie. 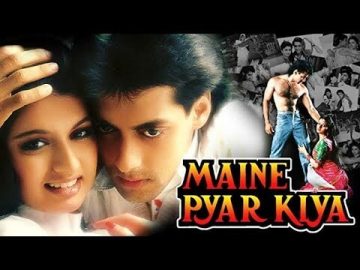