Darshan Raval thanked Indie Music Label for surprising him with the Judaiyaan album on his birthday. It consists of carefully-curated romantic songs by the singer. In a media statement, Darshan Raval said, “My journey with Indie Music Label has been replete with such wonderful memories and music. I thank everyone at Indie Music Label, especially Naushad Khan and Gaurav. The release of Judaiyaan is the highlight of this year for me, and I’m glad that I share this experience with Gaurav and his awesome team.” 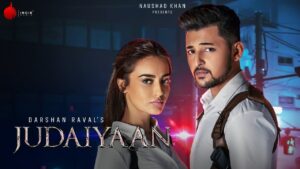 Meanwhile, Gaurav Chawla, Producer at Indie Music Label, also spoke about Judaiyaan. He said, “The release of this album was timed as a gift to my friend and brother, Darshan Raval. He is a gifted artist and it’s amazing that such memorable music has come from our association. He is very easy to work with, and may God bless him with many successes. I’m always rooting for the best for him. Judaiyaan captures his talent and presence with exactitude. I’m very excited to know what listeners think about it.”

Indie Music Label has released an album Judaiyaan featuring Darshan Raval’s romantic songs on the occasion of his birthday. The singer expressed his gratitude to the label for its gesture. Moreover, he called the release of the album as the highlight of this year for him. Here are further details about what Darshan Rawal said. 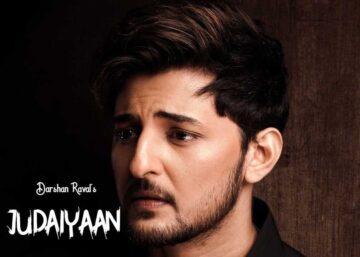