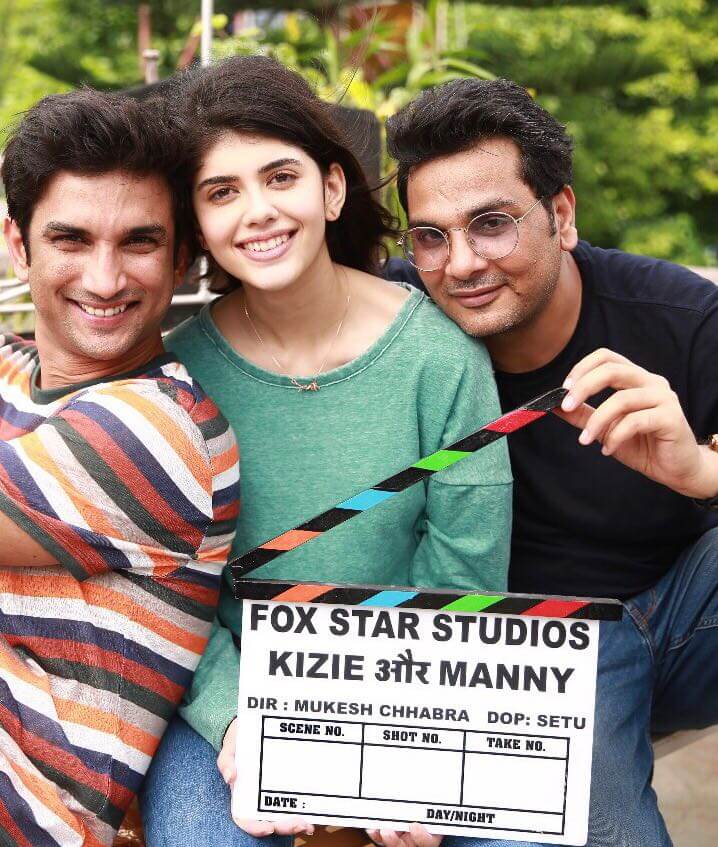 Dil Bechara is an upcoming 2020 Indian Hindi-language coming-of-age romantic drama film which is the directorial debut of Mukesh Chhabra.

Based on John Green’s 2012 novel The Fault in Our Stars, it stars Sushant Singh Rajput, Saif Ali Khan and debutante Sanjana Sanghi, and was initially titled Kizie Aur Manny.

Dil Bechara was first scheduled to release on November 29, 2019, but got postponed due to post-production delays. The film had to ditch its subsequent release date of May 8, 2020 too owing to the shutting down of cinema halls in the wake of the coronavirus pandemic. On June 25, 2020, the makers announced that Dil Bechara will have a direct digital release on Disney Plus Hotstar on July 24. It will be available to all subscribers and non-subscribers of the streaming platform.

Filming commenced on 9 July 2018 in Jamshedpur.

The film’s release has been postponed multiple times, due to post-production delays and then again due to the COVID-19 pandemic in India.

The trailer of Dil Bechara will be released on July 6.

It features the last posthumous film performance by Rajput, who died in June 2020. The film will be released to all subscribers in his honour.
Dil Bechara began filming on July 9, 2018 in Jamshedpur, Jharkhand. The movie was also shot in Paris.

What is the story of Dil Bechara?

As the title suggests, Dil Bechara traces the emotional journey of two hopelessly in love youngsters – a young girl (Kizie) suffering from cancer, and a boy (Manny) who she meets at a support group. The two explore the funny, thrilling, and tragic adventure of being alive and in love.

Who all are a part of Dil Bechara’s crew?

Oscar-winning music director AR Rahman has composed its music and Amitabh Bhattacharya has penned its lyrics. Dil Bechara is being presented by Fox Star Studios. 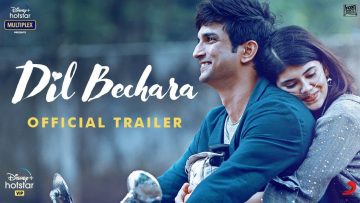