Yashraj Mukhate was born in 1996 (age 24 years; as in 2020), in Aurangabad, Maharashtra. He did his schooling from Holy Cross English High School, Aurangabad. Later, he did Electronics and Telecommunication Engineering from Sinhagad College, Vadgaon Campus, Pune.

He was born in a Maharashtrian family. His father, Bhushanraj Mukhate is a singer too. His mother’s name is Vaishali Mukhate. His sister, Kalyani Mukhate Sangole, is an architect.

Yashraj Mukhate is an Indian music producer and music composer. In August 2020, he got immense popularity with his rap spoof music video “Rasode Me Kon Tha,” which was set on a dialogue from the Hindi TV serial, ‘Saath Nibhaana Saathiya’ (2010).

After completing his graduation in engineering, he started making spoof music videos. He has also uploaded many reprised version of Bollywood songs on his YouTube channel. 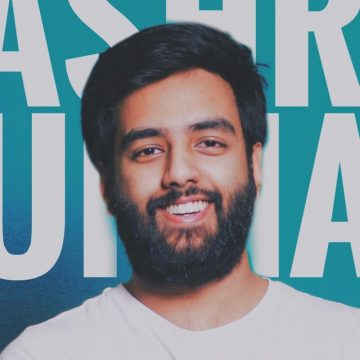