Chandigarh-based rapper-composer Viruss has come up with a song, Na Na Na. It has been produced by Anup Prashar, and penned and composed by Ullumanati. Ask him how the song happened, and Viruss says, “I try to make songs out of real situations. The idea of the song came from one of my friends, who got into a relationship and was talking to his girlfriend over the phone, asking her out for a date. Whenever he tried to convince her, she was like ‘Na na na’. The way she replied sounded catchy and I felt like making that a hookline for a song. We took the idea to the studio and created it with Ullumanati and team.” 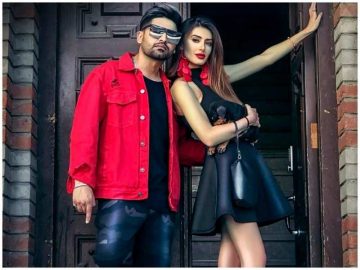