Urvashi Rautela is a film actress and model. She was born and raised in Kotdwar, Uttarakhand. She began entering pageants when she was 15. Rautela was crowned Miss Diva – 2015 and represented India at Miss Universe 2015 pageant. She made her Bollywood debut with the film Singh Saab the Great (2013) followed by Sanam Re (2016) and Great Grand Masti (2016). 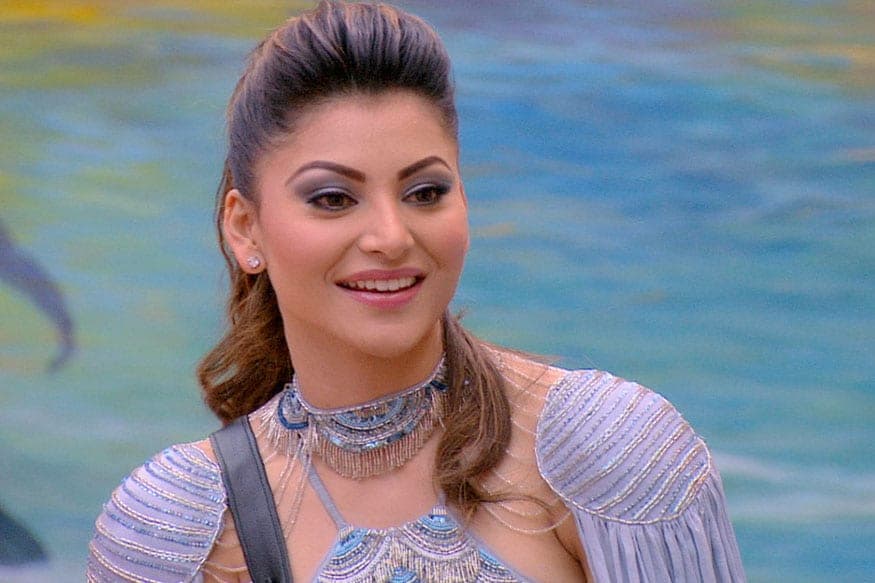 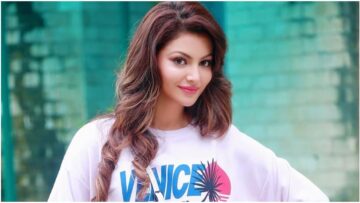