Sidharth Malhotra is an Indian actor and former model who appears in Bollywood films. Malhotra began a career as a model at the age of 18.

Dissatisfied by the profession, he went on to work as an assistant director to Karan Johar in the 2010 film My Name Is Khan. He made his acting debut with a leading role in Johar’s comedy-drama Student of the Year (2012), for which he received a Filmfare Award for Best Male Debut nomination.

Malhotra played an aspiring businessman in the critically praised comedy-drama Hasee Toh Phasee in 2014, following which he starred as a hardened criminal in the romantic thriller Ek Villain (2014) and an aspiring author in the family drama Kapoor & Sons (2016). The latter two rank among Malhotra’s highest-grossing films, with a worldwide gross of over Rs 1 billion (US$15 million) each. 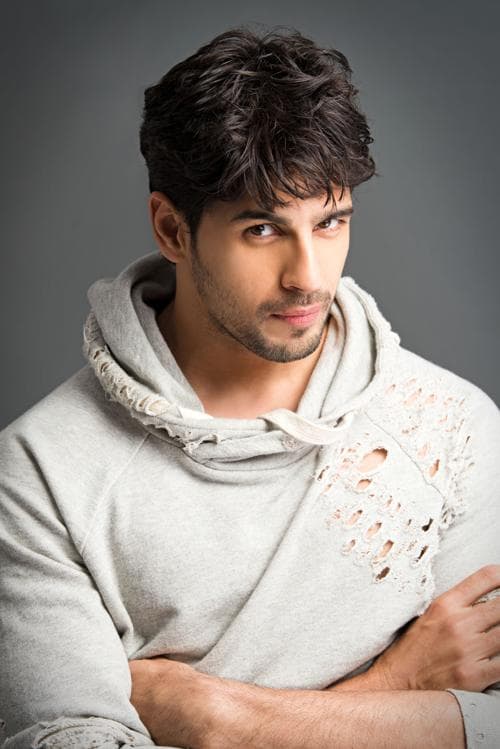 Sidharth Malhotra was born to a Punjabi family 16th January 1985, in Delhi. His father, Sunil, is a former Indian Merchant Navy employee, while his mother, Rimma, is a housewife. He also has an elder brother, Harshad Malhotra, who works in the banking industry. Sidharth completed his schooling from Delhi`s Don Bosco School and Birla Vidya Niketan and later went on to pursue his higher studies from Bhagat Singh College. During his college days, Malhotra started taking up modeling assignments in order to earn some extra money. Soon, he was spotted by a model coordinator after which he took up modeling as a full-time career. The actor won the Mr. Gujarat pageant in 2007, he was the second runner-up in the Gladrags Mega-model and Manhunt 2007 and was also declared Gladrags Face of the Year 2009.

After winning few beauty pageants, Sidharth started modeling for big brands and has walked the ramp for famous designers including Roberto Cavalli. He traveled to a lot to places including New York, Milan, and Paris to walk at various fashion shows. He received a few movie offers, and one of his contracts was with Adlabs for a project headed by director Anubhav Sinha, however, the film was shelved. 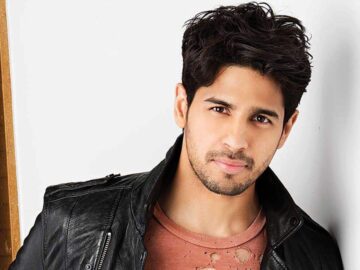