Shivam Grover is a 22-year-old singer who was born on the 2nd of July 1996 at Saharanpur, Uttar Pradesh. He grew up at Saharanpur and moved to Delhi for graduation. Shivam graduated from Motilal Nehru College and joined a private academy for his music training.

He made his Bollywood debut with the song Kala Surma which was composed by Joey and Lovely Singh. Shivam has also done cover music videos for existing songs. Apart from this, he is also interested in acting, traveling, and cricket. He considers as his role model and looks up to singers like Arjit Singh, Diljit, Sonu Nigam, and Jassi Gill. 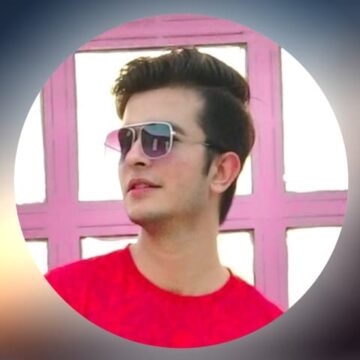