Although Shaheer and Erica have always denied dating each other but grapevine has it that he dated Erica for quite some time post his break-up with Ayu.

Shaheer had even apologized to Ayu on National TV for ending their relationship abruptly to which Ayu had responded in the kindest way possible by forgiving and hugging him.

The actor, who is currently playing the role of Abir in Yeh Rishtey Hain Pyaar Ke, now maintains the fact that he’s single. Shaheer’s romantic life is interesting and two of the topmost romantic affairs he was involved in were with Ayu Ting Ting and Erica Fernandes.
haheer Shaikh was in a relationship with Indonesian actress Ayu Ting Ting in 2015. The actress helped him settle down in Indonesia and helped him in getting acquainted with the culture and language of the country. 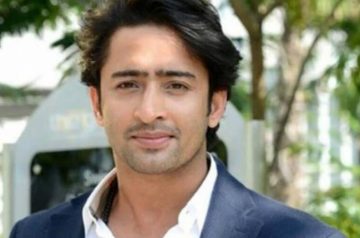