Rubina was born on 26 August 1989 in Shimla, Himachal Pradesh. Her family owns an Apple orchard. She studied at Shimla Public School and St. Bede’s College, Shimla. Her father is also a writer and has written many books in Hindi. 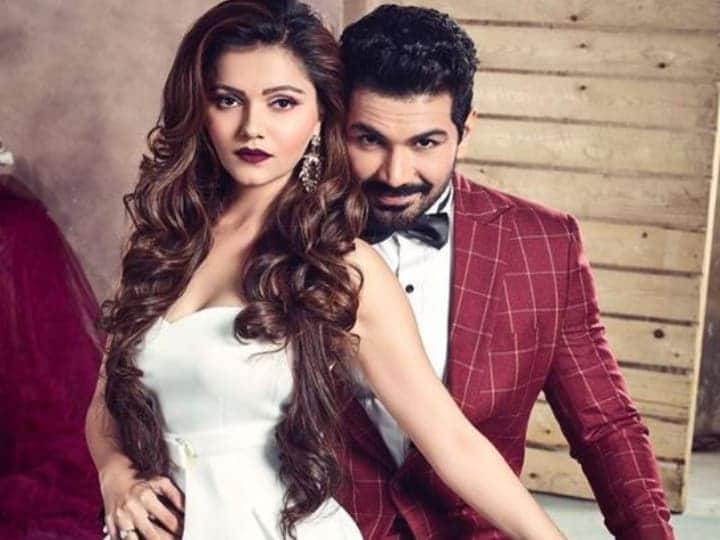 In young days, She was a beauty pageant contender, won two local beauty pageants and was crowned Miss Shimla in 2006. She was a national level champion in debate during her school days. In 2008, she won the Miss North India Pageant held at Chandigarh. She practices Zumba and Belly Dancing to remain in shape.

She did her early schooling from Shimla Public School, Himachal Pradesh. After that, she enrolled herself at the ST. Bede’s College, Shimla from where she completed her graduate course.

Since childhood she has a keen interest in singing and dancing, she has always wanted to be a successful actress in the Indian television industry.

Her performance in Colors TV show Shakti – Astitva Ke Ehsas Ki, was highly praised by the audience. In the show, she played the role of a transgender woman, opposite Vivian Dsena. Now with ‘Bigg Boss Season 14’ participant, Rubina has made her come back to the small screen. 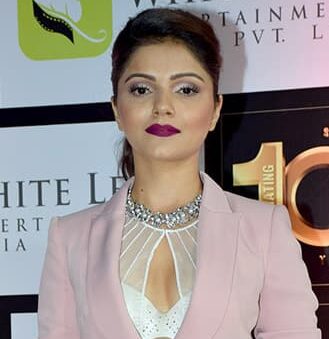