Ravi Dubey (born 23 December 1983) is an Indian actor. He began his acting career in 2006 with a parallel leading role in the DD National TV show Stree… Teri Kahaani and followed it with roles in lesser successful shows like Doli Saja Ke (2007) and Yahan Ke Hum Sikandar (2007), before starring in the popular family drama show Saas Bina Sasural (2010) and Jamai Raja (2014), which established him as one of the most popular and leading actors of Indian television industry. He recently was the host of Star Plus’s game show Sabse Smart Kaun. 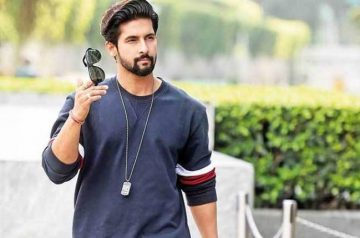