Svetha Yallapragada Rao professionally known as Raja Kumari is an Indian-American rapper, songwriter and singer from Claremont, California. Kumari is best known for her collaboration with notable artists including Gwen Stefani, Iggy Azalea, Fifth Harmony, Knife Party, Fall Out Boy. She is also notable for receiving as a songwriter, the BMI Pop Awards in 2016, being nominated to a Grammy award in February 2015, and featuring on BBC Asian Network programme Bobby Friction on July 5, 2016

Mass Appeal India has announced the signing of Grammy-nominated Indian-American rapper-singer-songwriter-dancer Raja Kumari, the first female rapper to sign with the label.

Born in California to Indian parents who emigrated to the U.S. in the 1970s, Kumari (real name: Svetha Rao) is on a “mission is to create art that blends her Indian roots with her American upbringing,” according to the announcement, with music that “fuses the rhythms she absorbed as a trained classical Indian dancer with her love for hip-hop.”

In announcing her signing to Mass Appeal India, Nas said, “When I first met Raja, I knew she was someone the world needs to hear. Her presence exudes confidence and individuality — a true artist with global appeal. We’re thrilled to have her on the team as the first lady of Mass Appeal India.” 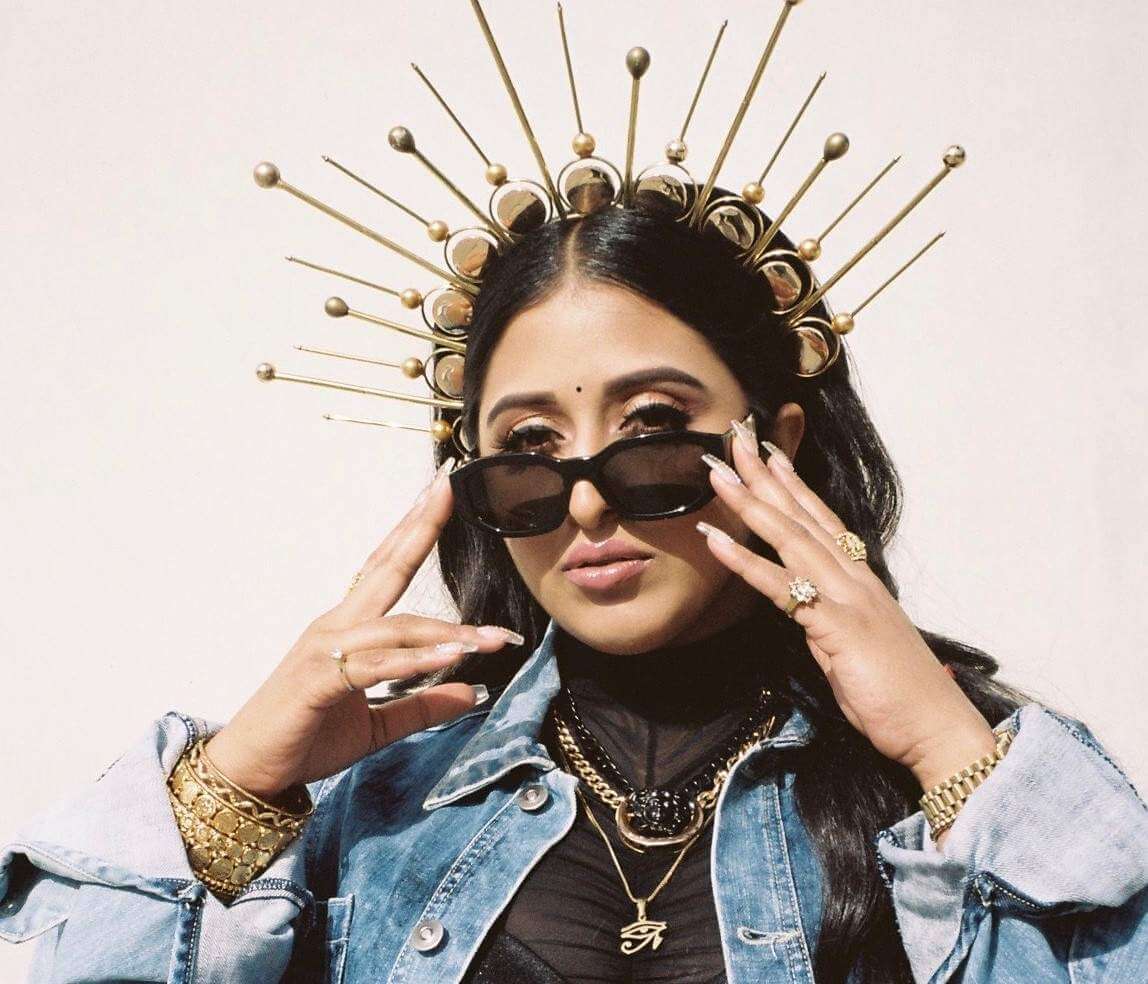