Raj Mawar is Indian Singer, Lyricist, and Music Composer associated with the Haryanvi Music Industry. He was born on 13 April 1994 and her birthplace is Vill. Dholpuri, Sirsa, Haryana, India. Her height is about 5′ 9”. He did his schooling at Government Public School, Gholpuri. Raj Mawar started his singing career in 2010 with ”Teri Sector 15 Me Kothi Meri Dhaani Se Kheta Me” songs.

Haryanvi Music industry is incomplete without Raj Mawar and his songs. His soulful voice can give life to lifeless songs. If you listen to Raj Mawar songs than you can feel the honesty and purity of his voice. 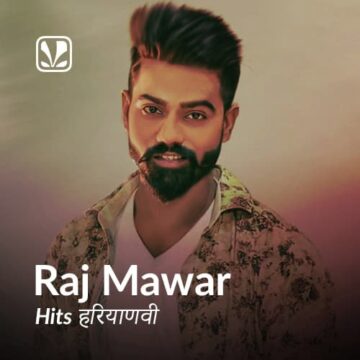