Parampara Thakur was on born on 28 February 1992 in Delhi, India, She was interested in singing since her childhood.

Her family supported her well to take up this profession as a career in the future. Parampara got inspiration from her father who is also a singer by profession. She used to perform with him on stage. 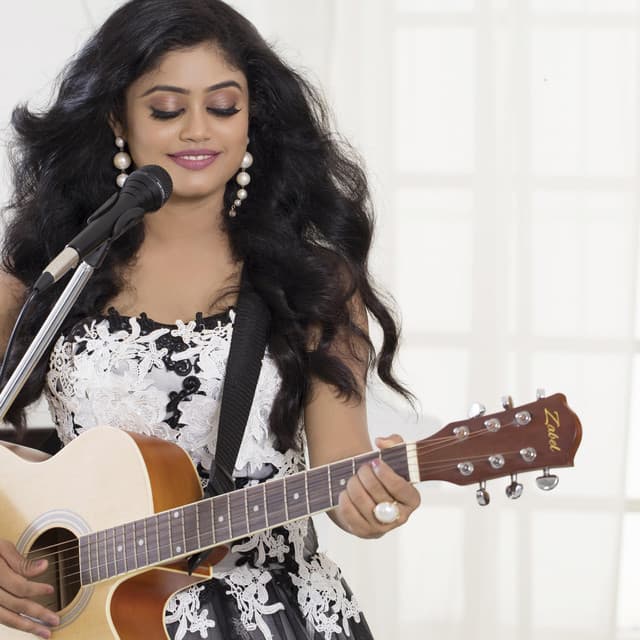 Thakur completed her schooling from their hometown. She was an alumnus of Lady Shri Ram College, Delhi. Since her school days, she was interested in singing and performed at her school’s annual day function. She also sang jingles for the Government of Rajasthan at the age of 13 years. She sang a song for SAB TV’s ‘Kya Haal Hai Jijaji’ show.

Parampara Thakur married to Sachet Tandon on 1 December 2020 in regal wedding ceremony held in Mumbai. Sachet and Parampara had participated in a singing-based reality show in 2015. Now, they compose songs together for Bollywood films. 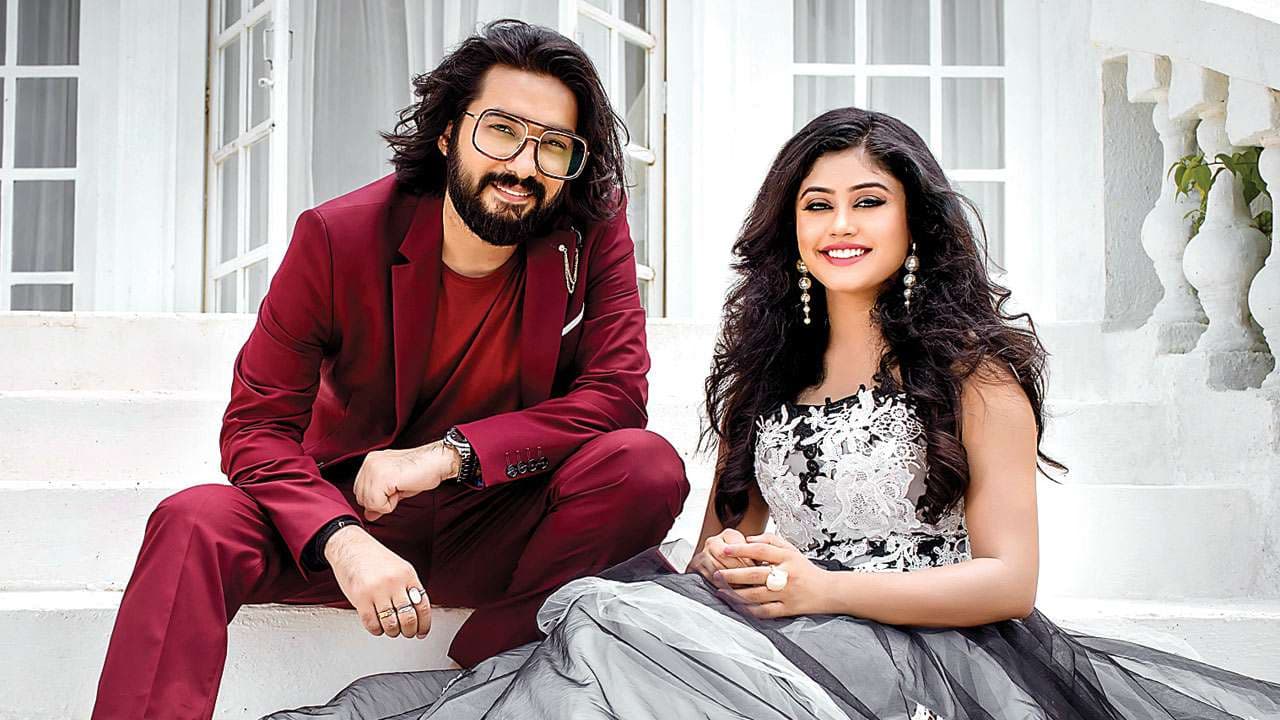 Thakur decided to showcase her inner talent on a national level and with her father’s encouragement and support, she entered as a contestant in &TV’s singing reality show ‘The Voice India’ Season 1. Her unique voice quality and versatility won the hearts of both judges and audiences and took her to the finals. She was one of the finalist and secured third place, then after she teamed with her fellow Voice India contestant Sachet Tandon to form a music duo in 2016.

Having participated in The Voice India’s first season, Parampara Thakur is an Indian female vocalist, who was one of the finalists on the show. After the show, Parampara actively performed live shows and soon teamed up with a fellow The Voice India contestant, Sachet Tandon, to form a duo of music composers. The duo made its debut in 2017 with the Akshay Kumar and Bhumi Pednekar starrer Toilet-Ek Prem Katha, which is set against the social issue of poor sanitation in rural India. Parampara’s 2018 releases include Yamla Pagla Deewana Phir Se and Batti Gul Meter Chalu.

Parampara Thakur was born and brought up in New Delhi, India.
Her favorite melody is ‘Sajna Aa Bhi Jaa’. She has been singing this song since she was 13 years old.
She also composed Millind Gaba and beautiful Ashnoor Kaur starring song ‘Kya Karu‘.
She won Zee Cine Award, Star Screen Award, and Filmfare Award for Best Music 2020 for Kabir Singh song Bekhayali, which she shared with her co-partner and music director Sachet Tandon.
One of her hobbies is taking selfies and posing for pictures.
She is also a food-lover.
Besides, Parampara has done various live shows and given numerous stage performances with her partner Sachet Tandon.
She is a dog lover. 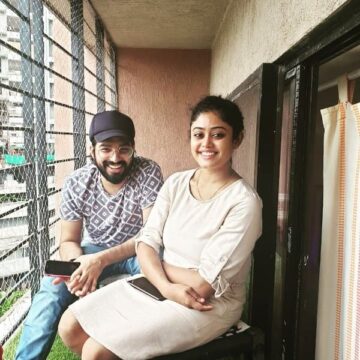