Neha Sharma Born 21 November 1987 is an Indian actress and model. She did her schooling from Mount Carmel School, Bihar and after finishing her high school, she moved to Delhi’s Carmel Convent School. Since childhood Neha wanted to be a fashion designer so after completing her academics, she pursued Fashion Designing course from NIFT (National Institute of Fashion Technology), New Delhi. 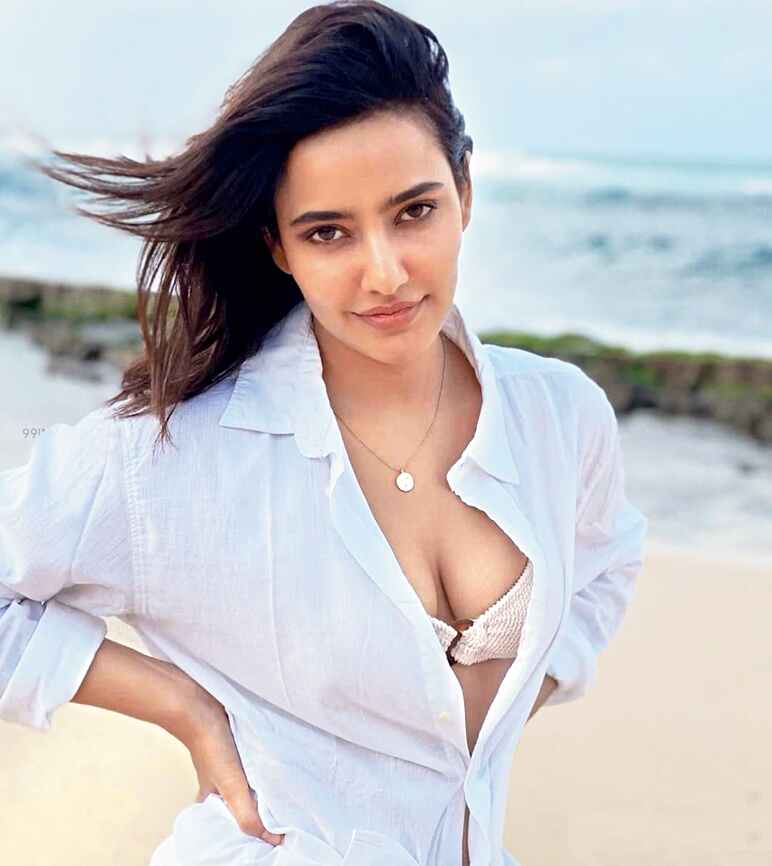 Neha Sharma is the well known Indian Actress and gorgeous model. She was born on 21 November, 1989, in Bhagalpur, Bihar.

This gorgeous lady has earned a good popularity in short period of time in the Bollywood and Tollywood industry. She got a chance to play a lead role as an Indian Girl in the movie Crook. Her role as a lady opposite to Emraan Hashmi created a good hype among the public. This popularity gave her the great opportunity to act in the Telugu debut movie, Chirutha. In this movie, she played the lead role with the famous actor, Ram Charan Teja. However, Chirutha movie was a great hit and collected good profit at the box office. Additionally, this movie portrayed her dance skills and beautiful eyes due to which she was well recognized. 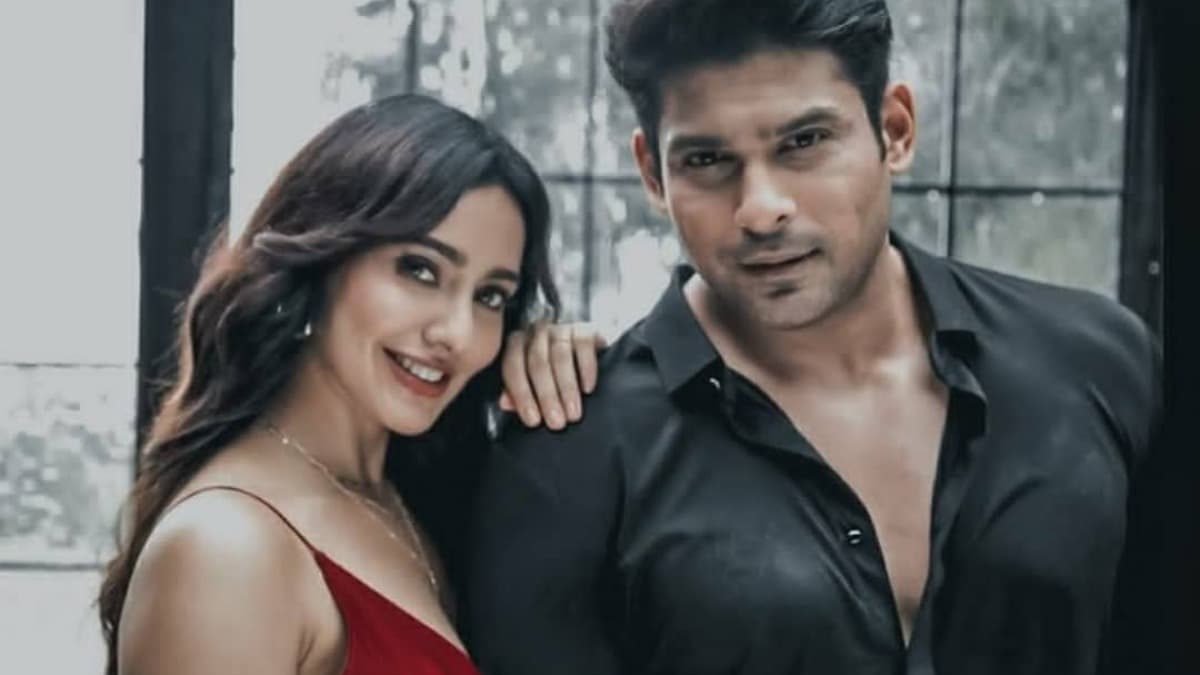 Neha Sharma was the most wanted actress by the Bollywood industry after watching her amazing performance in the Telugu movies. She made her Bollywood debut with the film titled Crook: It’s Good To Be Bad in the year 2010. The movie failed at the box-office but she got noticed. After which, she appeared in a series of films like Kyaa Super Kool Hain Hum, Yamla Pagla Deewana 2, Youngistaan, and Tum Bin II among others. She was last seen in a cameo role in the film called Mubarakan which released in 2017. She again went back to South and acted in the much acclaimed bilingual Tamil and Malayalam film titled Solo.

This famous actress was positioned in the 5th place in the list of fastest rising people in India, published by the Google Zeitgeist. Also, she was featured at the positions 31, 1, and 7 in the Time’s of India’s 50 most desirable Women, Hottest Female Debut, and 100 sexiest women in the world, respectively.

Her father Ajeet Sharma, is a businessman turned politician and the MLA for Bhagalpur, representing the Indian National Congress party. Sharma has campaigned for her father in various elections. Sharma has three siblings. She confessed being severely asthmatic in childhood and always unwell and weak physically. She also claimed to be completely cured of asthma with the blessing of a family in Hyderabad.

Her personal hobbies are cooking, listening to music, reading, and dance. Sharma is trained in the Indian classical dance form called Kathak. Apart from that she has also learned street hip hop, Latin dancing-salsa, merengue, jive, and jazz from the Pineapple Dance Studios in London. She considers Kate Moss as her style inspiration. Sharma also aspires to launch her own clothing label.

Sharma’s first role was in the Telugu film Chirutha, released on September 28, 2007. Her first Hindi film was Crook directed by Mohit Suri, released on October 8, 2010.[4] Sharma made a cameo appearance in the 2012 romantic comedy film Teri Meri Kahaani directed by Kunal Kohli. She was highly appreciated in the semi-hit Kyaa Super Kool Hai Hum. 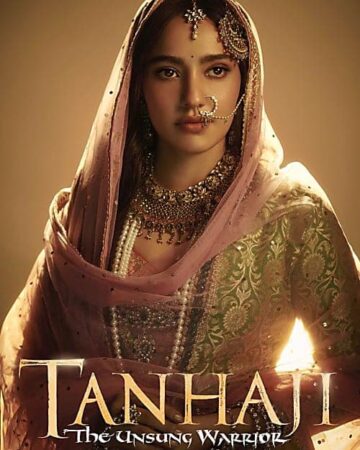