Meesha Shafi (born 1 December 1981) is a Pakistani actress, model and a singer.
Shafi made her film debut with a supporting role in the 2013 Mira Nair’s film The Reluctant Fundamentalist. The following year she appeared in Bollywood film Bhaag Milkha Bhaag, which ranks among the highest-grossing Bollywood films of 2013 in India. She achieved further critical success for her role of Laxmi, an Indian spy agency Research and Analysis Wing’s operative, in Bilal Lashari’s action thriller film Waar, which ranks among the highest-grossing Pakistani films of all time in Pakistan.. 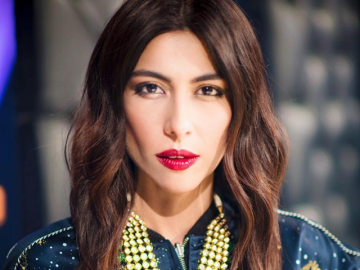