Masoom Sharma was born on 27-03-1991 in the state of Haryana, India. He is an Indian Singer, Song Director & Musician.

Masoom Sharma is a Haryanvi Singer and Actor associated with the Haryanvi Music Industry. He was born on 27 March 1991 and his birthplace is Vill. Brahmanwas, Jind, Haryana. His height is about 5′ 8”. He completed his schooling from Government Public School, Brahmanwas, and did his graduation in Music from Kurukshetra University. 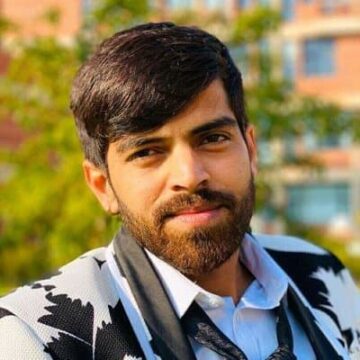