Kulwinder Billa is an Indian singer and actor associated with Punjabi language music and films. He started his singing career with albums “Koi Khaas” and “Punjab” whereas acting career with Subedar Joginder Singh directed by Simerjit Singh.

Kulwinder Billa is a Punjabi film actor, Punjabi singer and writer. He is born on 2 February 1984 in Mansa, Punjab, India. Kulwinder debut with his song Kale Rang Da Yaar which is very famous at that time. He belongs to Sikhism Religion. Kulwinder completes his graduation from S.D college Barnala, Punjab, India and his educational qualification is B.A, M.A, M.Phil, P.hd. Singing, Travelling, and Riding bikes are hobbies of Kulwinder Billa. Punjabi Food is the favourite food of Kulwinder. He is very Much attached with old Punjabi songs, Sukhwinder Singh and Gurdas Maan are two favourite Singers of Billa.

Some unknown facts about Kulwinder Billa:

Does Kulwinder Billa smoke? Answer: Not Known
Does Kulwinder Billa Drink? Answer: Not Known
Kulwinder Billa is a famous Punjabi Singer and basically belongs to a small village of Mansa District (Punjab) India.
A legendary Punjabi singer Gurdas Maan and Kulwinder Billa sing a song together “Mud Duniya Vich Aaya” and Gurdas Maan also praises his voice and his work.
After his debut song Kale Rang Da Yaar on the launch of the song, he says that “I had a professor who said that I sing very good and therefore he should record a song. He says that “I just had shot a dummy of the song. To my surprise, the song indeed very well. Kulwinder also says that the dummy in my mobile phone and made few C.Ds of the same.
At that time he had a Motorola phone so he sent the song to his friends by Bluetooth after that the song becomes popular and he got fame as Bluetooth Singer. 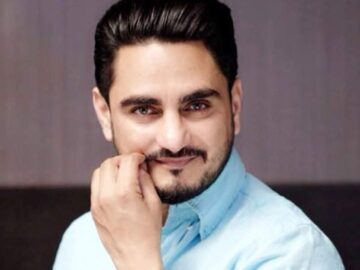