Khatri is a Singer, Rapper and Music Producer associated with Haryanvi Music. He is born in 1995 and his birthplace is Haryana. His height is about 5′ 8”. He completed his schooling from home town school. 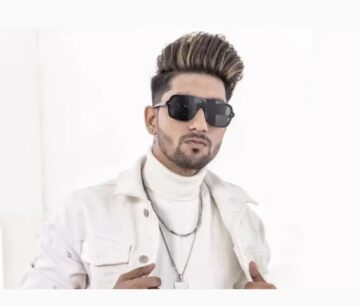