Jasmin Bhasin Born 28 June 1990 is an Indian actress and model. She is known for her portrayal of Twinkle Taneja Sarna in Zee TV’s Tashan-e-Ishq. Here is her biography, wiki, photos, films, and more.

Jasmin Bhasin was born and brought up in Kota, Rajasthan, India. After completing her schooling, She completed her graduation from hospitality college in Jaipur. Her zodiac sign is Cancer.

Jasmin Bhasin is an Indian actress and model who is famous for playing the role of ‘Twinkle Taneja’ in “Tashan-e-Ishq.” serial aired on Zee TV from 10th August 2015 to 16th September 2016. 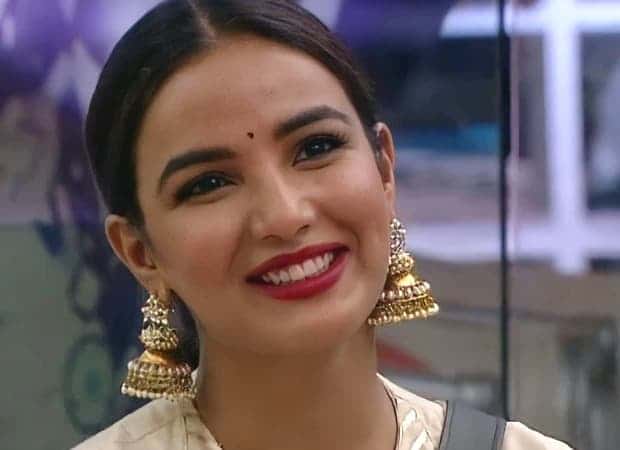 Jasmin began her career with modelling assignments. While doing a jewellery advertisement, she got proposal to act in a Tamil film. Her very first film was “Vaanam” which got released in 2011. After that, she worked in various Tamil, Telugu, Malayalam, and Kannada films like “Karodpathi,” “Veta,” and “Ladies & Gentlemen.” Jasmin made her Television debut in 2015, with Zee TV’s romantic serial “Tashan-e-Ishq” in which she played the role of ‘Twinkle Taneja.’ After that, she worked in the Colors TV show “Dil Se Dil Tak.” She acted in the TV serial “Dil Toh Happy Hai Ji” in 2019. Jasmin also took part in Khatron Ke Khiladi Season 9.

Jasmin appeared in many South Indian movies especially her debut movie Vaanam in 2011. She also featured in Bigg Boss Season 10 and 11 as a guest. In 2020, she participated in the Indian television reality show Bigg Boss 14 along with Rahul Vaidya, Jaan Kumar Sanu and Rubina Dilaik. 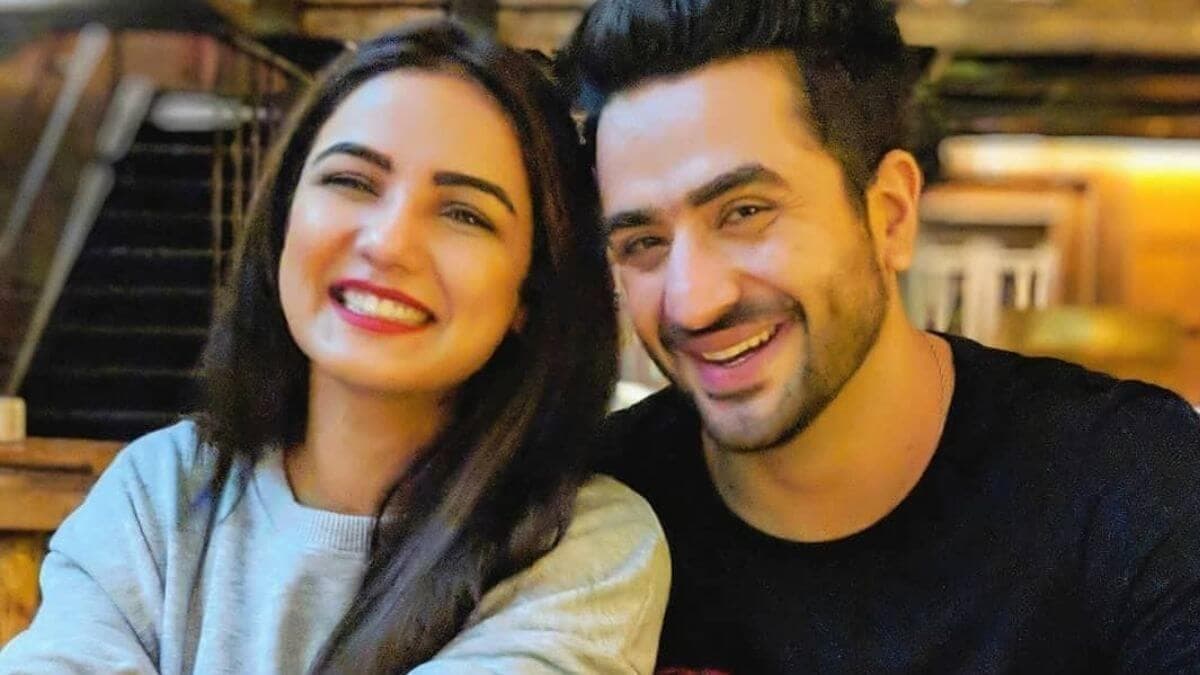 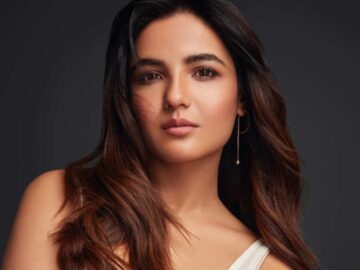