Jannat Zubair Rahmani is an Indian film and television actress. She started her career in 2009 but gained recognition through Colors TV’s Phulwa in 2011. She has also played the role of Young Phool Kanwar in Bharat Ka Veer Putra–Maharana Pratap and Pankti Sharma in Tu Aashiqui. 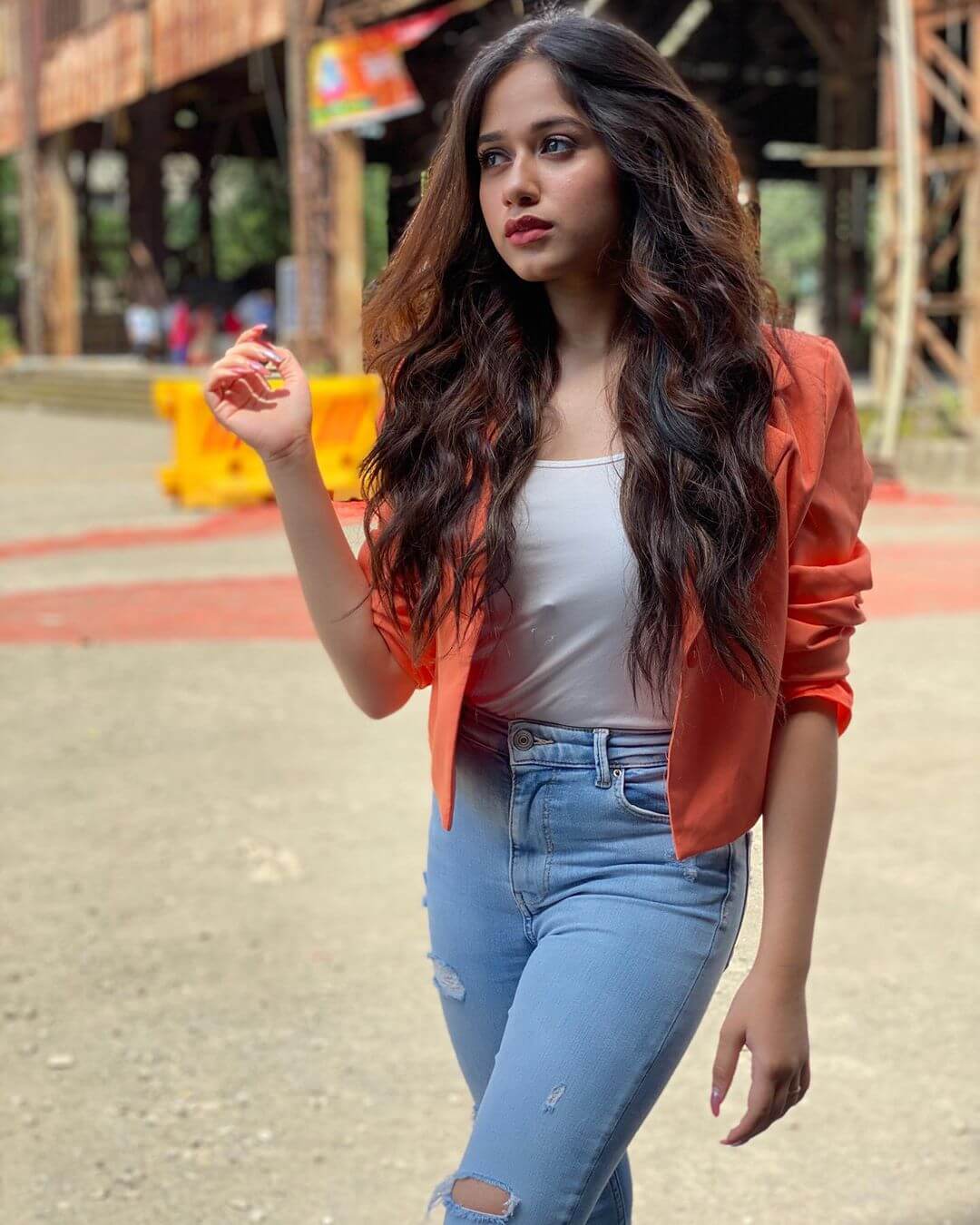 Jannat Zubair comes from a very conservative muslim family and during the shooting of famous TV serial ” Tu Aashique” she has reportedly refused to do intimate scenes with lead actor of the serial and her parents also supported her.

She plays the role of Pankti Sharma in Tu Aashiqui who falls in love with Ahaan , a musician but pankti’s mother decides to marry her to a rich man.

It is rumored that Jannat Zubair is currently dating Famous Tik Tok Star Faisal Shaikh of Team 07 and they were also seen together in Yerevan, Armenia.

She is also friends with Siddharth Nigam and Arshifa Khan.

Jannat Jubair started her career as a child artist in ” Dil Mil Gaye” in 2009-10 and later she became immensely famous for her role in Colors TV serial ” Phulwa” . She has also played the role of Young Phool Kanwar in Bharat Ka Veer Putra–Maharana Pratap .

She has also appeared in a bollywood movie “Hichki” with famous actress Rani Mukherjee and has also done various episodes for Sony Television serial ” Savdhaan India” . 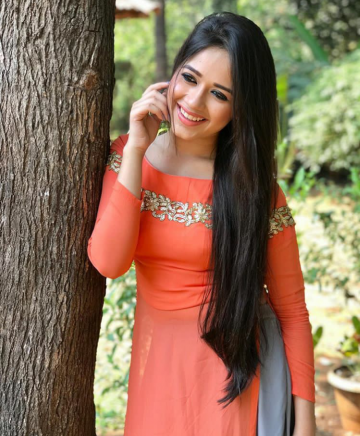