Ipsitaa is an emerging talent and has been receiving lots of love for her melodious vocal skills on social media as well!

With music by the amazing Ranjit Barot and lyrics penned by Ipsitaa herself, the song reminds you of a Disney ballad, with touches of Hindustani classical music woven beautifully in the middle.

Born in Chandigarh and raised in nine different cities across the world, 20-year-old Ipsitaa began singing even before she could talk!

Currently, Ipsitaa is a final year undergraduate at the prestigious Yale University, USA, pursuing a double major in Economics and Psychology. She’s also a trained Kathak dancer and theatre artist/actor taking classes at and performing for the Yale School of Drama. 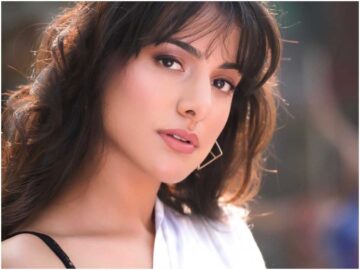