Khan was born in Srinagar, Jammu and Kashmir. She belongs to a family of 4 – her parents, herself and her younger brother, Aamir Khan, who is the owner of a travel agency company. She completed her Master of Business Administration (MBA) in 2009 from the CCA School of Management, Gurgaon, Delhi.

Hina is a successful Indian television actress who got fame from her role as Akshara in the daily soap of Yeh Rishta Kya Kehlata Hai in Star Plus. She subsequently participated as a celebrity contestant in Fear Factor: Khatron Ke Khiladi(2017) and also She joined the BiggBoss 11 (2017).

Hina Khan is now among the big names and she credits her parents for extreme support who encouraged her throughout her career. She has performed in various television serials for which she became most popular and has been winning the hearts of many. Hina Khan is undoubtedly a charming, gorgeous ideal beau who has the ability to steal the hearts of many, and now she has become the center of attention of millions of people. While her die-hard fans noted her for her amazing acting skills and for the best-loved role of Akshara that she played in the most-watched drama serial “Yeh Rishta Kia Kehlata Hai”. Moreover, she appeared as Komolika in another popular serial named “Kasauti Zindagi Ki”. In 2017, she also took part in the reality shows including “Fear Factor: Khatron Ke Khiladi 8” and “Bigg Boss 11” and became the first runner up in both shows. 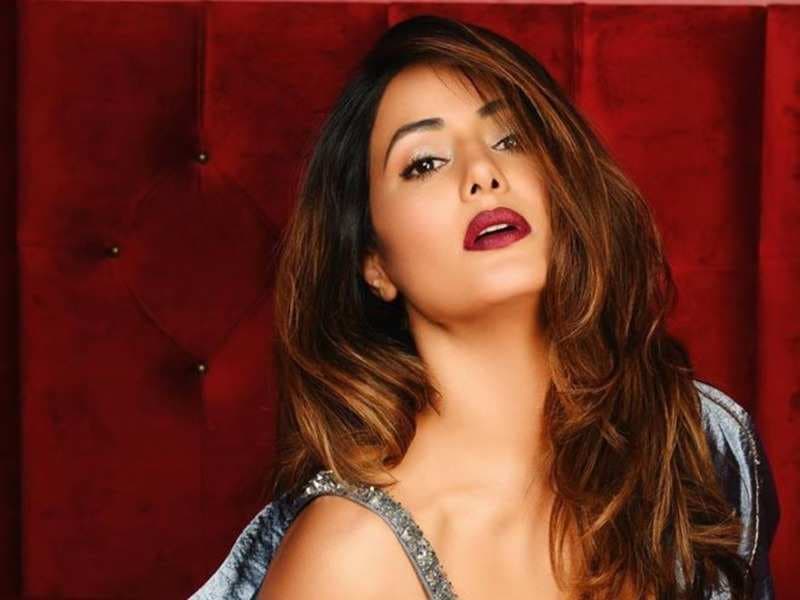 Initially, Hina Khan was aspired to be a journalist but later, she unintentionally joined the field of acting. Before entering the entertainment media industry, she wanted to be an air hostess, but she diagnosed with malaria so she couldn’t join. After recovery, she got an opportunity to work as an actress in the TV serial “Yeh Rishta Kia Kehlata Hai”. She accepted the offer and did an acting crash course from Amardeep Jha acting classes. And fortunately, the debut serial became the reason for her fame and popularity. In 2013 and 2014, Hina Khan was recognized as the 50th Sexiest Asian Women By Eastern Eye. 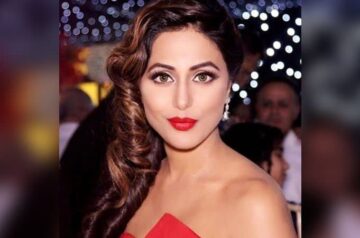