Hardavinder Singh Sandhu, is an Indian singer and actor.
His first song was Tequilla Shot, and he gained popularity with Soch and Joker, which were written by Jaani.
Sandhu made his acting debut in Yaaran Da Katchup.
His song “Soch” was remade for the 2016 Bollywood film Airlift.
His song “Naah” was remade for the film Bala as “Naah Goriye” with singer Swasti Mehul. 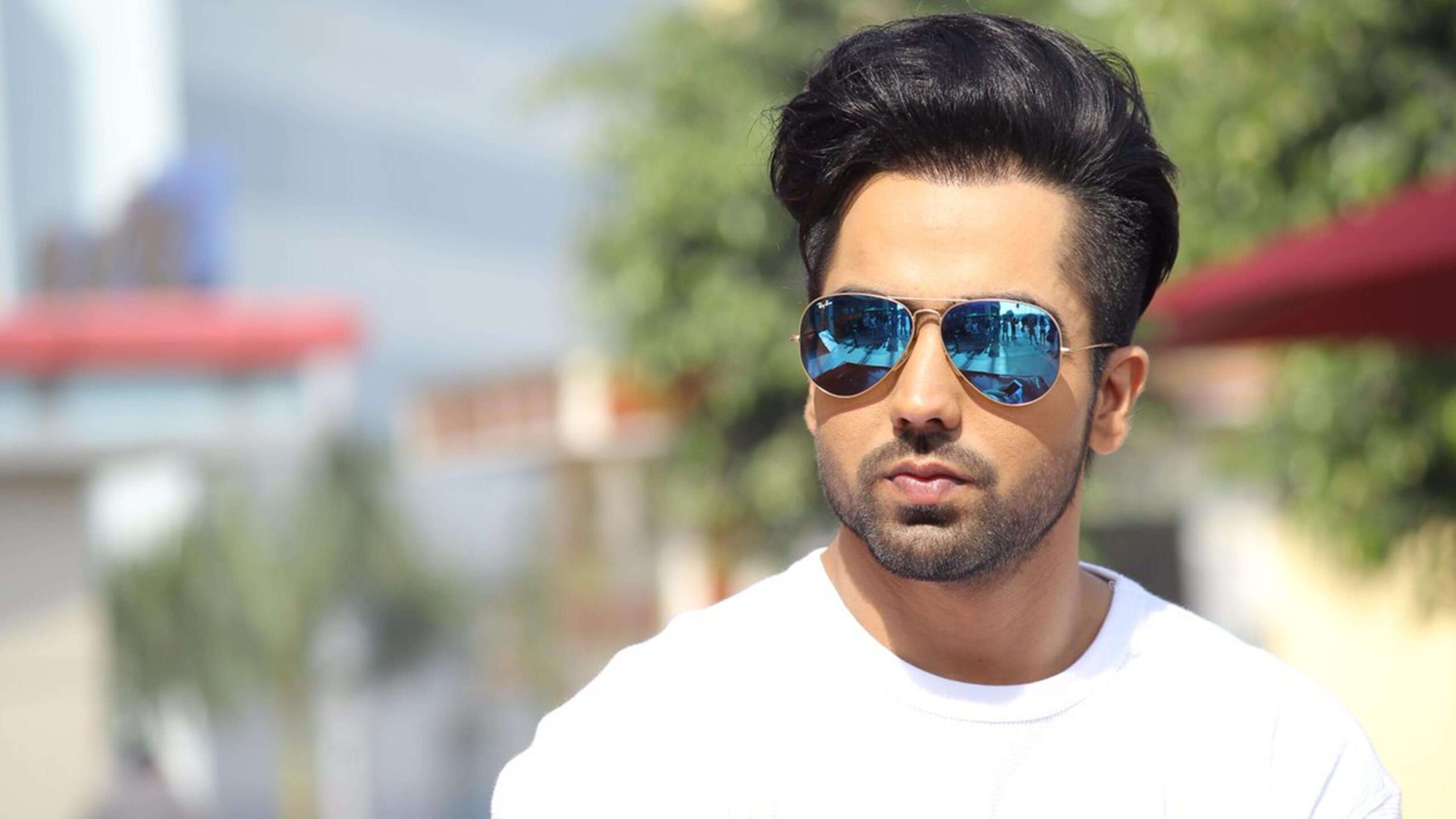 He has played as a fast bowler for more than a decade. He got injured while playing, so he gave up cricket in 2007 and decided to shift his attention towards singing. He has played with cricketers Shikhar Dhawan, Manoj Tiwari and Robin Uthappa in 2005.

He is associated with following music labels :

He practiced singing while driving cabs in Australia.

He is also making his Bollywood Debut with movie “83” in which he would seen as cricketer Madan Lal playing in 1983’s Cricket World Cup final.