He sang his first song on YouTube named “Same Girl” with Arjun who was the first person to take Randhawa in his own video. He sang in the 2017 Indian Premier League opening ceremony. He made his Bollywood singing debut in Hindi Medium (2017). Several of his songs have appeared in films. In 2018, he became a part of Salman Khan’s Dabangg reloaded tour. 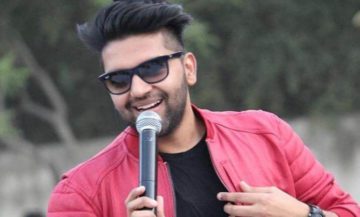 14. Made In India Lyrics