Gurnazar Chattha is a very famous Singer hailing from Kurukshetra, Chandigarh & started his career as a singer in 2012. He got his first break in the movie ‘Yaaran da Katchup’ in which he sang three songs & after that he hasn’t looked back.

Gurnazar Live started playing as a band in 2012. With its start, the band managed to change the entire night life scene in Chandigarh and Punjab, from DJ only nights, to people shifting to live music nights. Now, Gurnazar Live plays in concerts, social events, college shows and corporate gatherings. The lead of the band Gurnazar Chattha has given many tracks in Punjabi movies including Avega Mahi and Yaaran Da Katchup in the movie Yaaran Da Katchup and also tracks such as Aadatan, Bewafa and Kala Tikka. 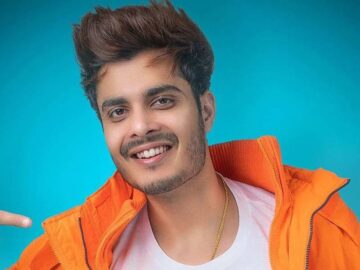