Goldy Kahlon was born in Amritsar Punjab, India. His Stage name is ” Goldy “. Instead of Music he can also sing songs. 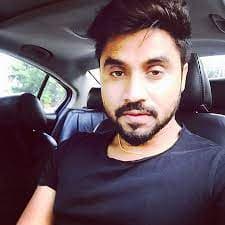