Disha Patani was born on 13 June 1992 in Bareilly, Uttar Pradesh, India. She pursued graduation in Electronic Engineering from Amity University, Noida. His father’s name is Jagdish Singh Patani, is a DSP in the Uttar Pradesh Police Department and her mother name is not known. She has a Younger Brother named Suryansh Patani and an Elder Sister Khushboo Patani. 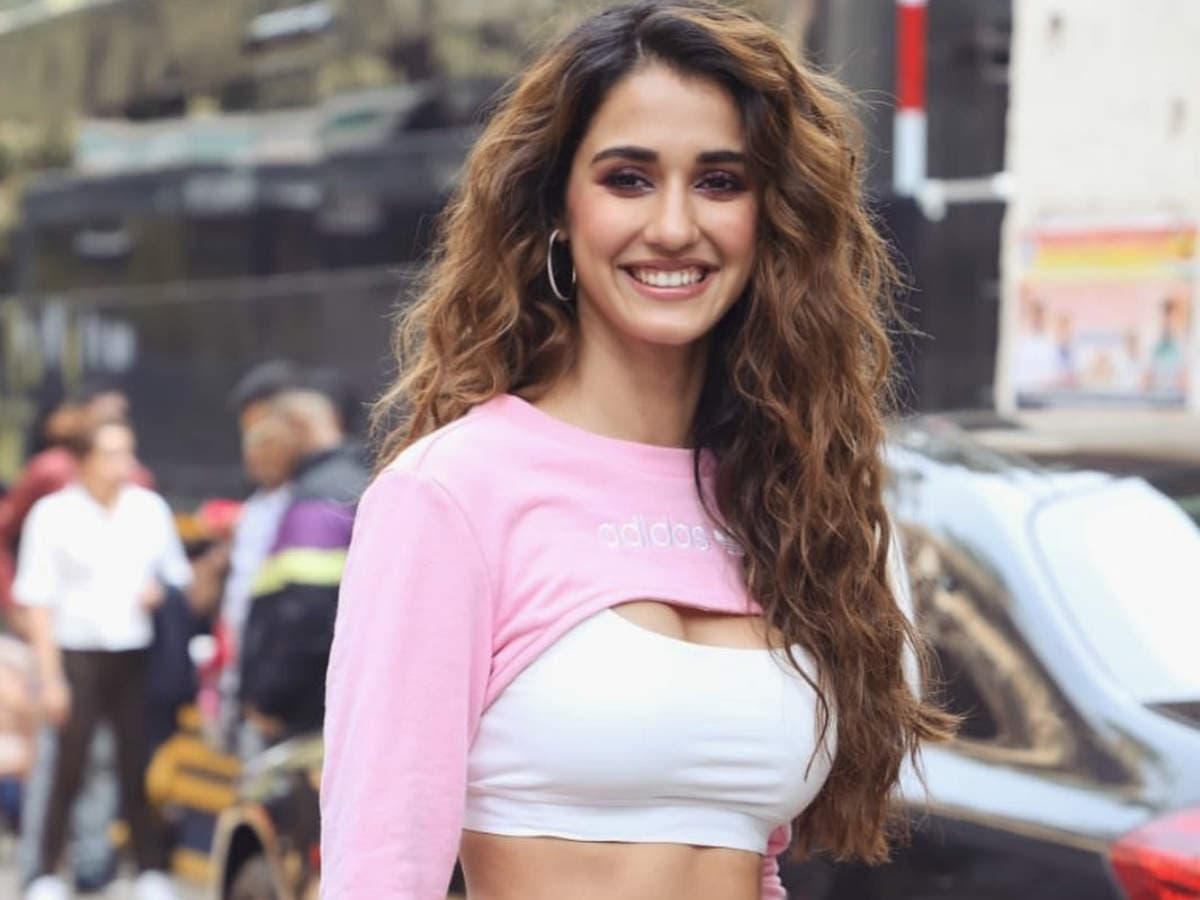 Disha Patani is an Indian actress who works primarily in Hindi films. She began her acting career with the Telugu film Loafer opposite Varun Tej, and later made her Hindi debut in the sports biopic M.S. Dhoni: The Untold Story . She starred in the Chinese action comedy Kung Fu Yoga , which ranks among the highest-grossing Chinese films of all time. She went on to play the romantic interest of the lead male character in the commercially successful Hindi action films Baaghi 2 and Bharat.

Patani is a Kumaoni from Uttarakhand and Bareilly, Uttar Pradesh, is her hometown. She has studied engineering. She comes from the Rajput community. Her father, Jagadish Singh Patani is a police officer and her mother is a health inspector. Her elder sister, Khushboo Patani is a lieutenant in Indian Armed Forces. She also has a younger brother, Suryansh Patani.

Patani debuted with a Telugu film, Loafer alongside Varun Tej in 2015. She played the role of Mouni, a girl who runs from home to escape a forced marriage. Directed by Puri Jagannadh and produced by C. Kalyan under C.K. Entertainment, the film was made on a budget of ₹200 million and performed poorly at the box office with a lifetime collection of ₹106 million. In the following year, Disha appeared in a music video, Befikra along with Tiger Shroff which was produced by Bhushan Kumar and Krishan Kumar under T-Series and composed by Meet Bros. Written and directed by Meet Bros, the singer, Aditi Singh Sharma lent her voice.

Patani found her commercial break with Neeraj Pandey’s M.S. Dhoni: The Untold Story, a biographical sports film based on the life story of Mahendra Singh Dhoni, the former captain of the Indian Cricket Team along with Sushant Singh Rajput and Kiara Advani. She played the role of Priyanka Jha, the girlfriend of Mahendra Singh Dhoni’s character who dies in a car accident. Directed by Neeraj Pandey and produced by Fox Star Studios, the film was released on 30 September 2016 and was a massive hit with the collections of ₹216 crores. In her review, Renuka Vyavahare of Times of India reviewed, “the performance of Disha in the film deserves a special mention as her performance tugs at your heartstrings.”In addition, she also starred in Jackie Chan’s Kung Fu Yoga, along with Sonu Sood. 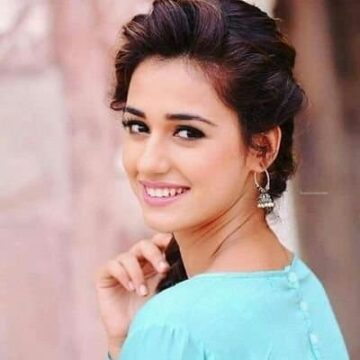