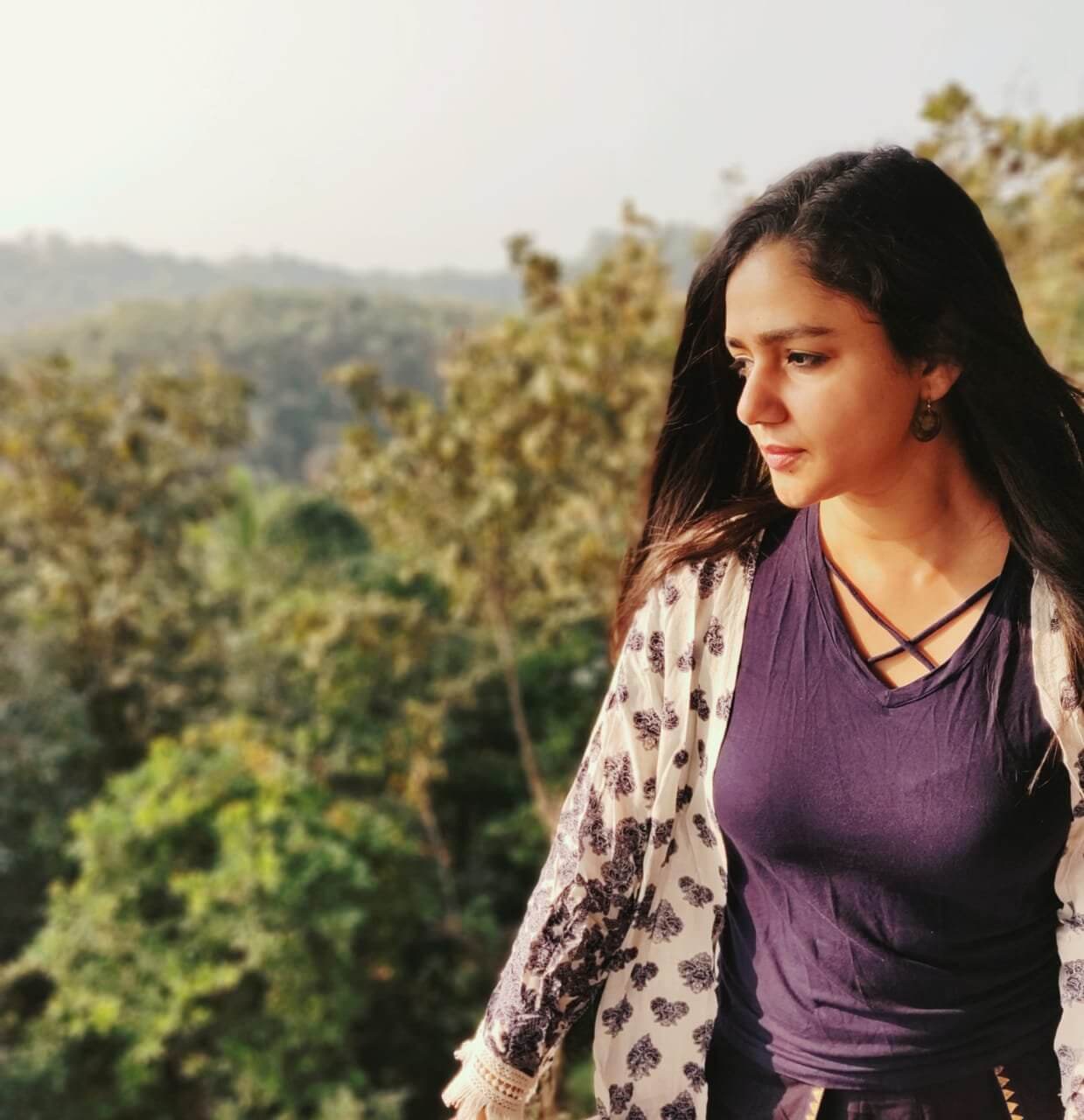 Recipient of Vishnu Prabhakar Puruskar for her work in music and poetry Singer songwriter and composer, Chinmayi Tripathi who was born and brought up in Sagar Madhya Pradesh has come a long way. Here’s a peep into the journey of this aspiring musician who took up the challenge to bring back the poetry of the legendary poets of a the ‘Chhayavad Era’ which symbolises impressionism, jazzing it up with contemporary music in her initiative the ‘Music & Poetry Project’, as she speaks to loudest.in.

Chinmayi gives glimpses of her early childhood influences, ” Both my parents were professors of literature, as my father Dr. Radha Vallabh Tripathi who is an eminent professor of Sanskrit literature, who has also written many plays and some of his pioneer works has been on Natya Sastra. While my mother used to teach Hindi literature. I read poetry and literature as a kid and grew up listening to Hindustani Classical music as my parents loved it. We always saw authors, literates, musicians, and artists visiting our house, so the environment was very enriching full of music, art, literature, and knowledge which were the foremost influences on me. As I grew up my parents motivated me to learn from the legendary guru Dr. Alaknanda Palnitkar, who was the Head of the Music Department in Sagar University, and I trained under her for many years.”

When did the musical journey began,”Eventually I started writing poetry and composing my own songs which came naturally to me. The kind of music that moved me was independent music and whenever I wanted to do music it was my own music and not film music, and so I never wanted to be a playback singer. Although it did not come easy and straight to me as I also studied MBA and was in double mind at some point in time, as to what do I take up professionally? Over the years I realized that I wanted to do something in the media and the music space. So I took up marketing in Network18 time and then joined an independent music platform Songdew.com as I came on board as one of the co-founders, which is the actually the brainchild of Sunil Khanna.”

“It was the time when my independent music journey has also begun simultaneously, so I joined Songdew.com as it gave me a full-time opportunity to pursue my interest in music and also I could contribute as a marketing professional to the music industry. Songdew.com started as a platform on which people could publish their music content for streaming. Eventually what became its core strength was the music opportunities it provided to the artists, so it helped the artists connect with promotional opportunities across platforms for releases, tie-ups with venues for live gigs along with distribution of music, revenue-building opportunities for live performances or distributing content, music licensing for brands, etc. The best thing was that Songdew.com generated a large number of artists launched music through Songdew.com and also generated revenue through the platform. Although, I’m not with Songdew.com now, which is doing great as it is in its fourth year now, as my focus is more on creating independent music.” 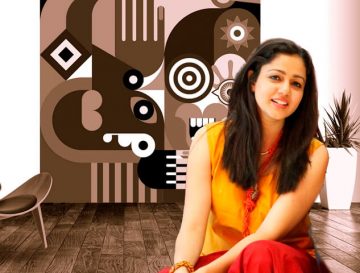