Tejinder Babbu Maan is an Indian singer-songwriter, actor and film producer. Most of his artistic work focuses on Punjabi music and films.

Maan’s main target audience is the Punjabi-speaking population of the world. Since 1999, he has released eight studio albums and six compilation albums; has written screenplays for, acted in and produced Punjabi films; and has contributed significantly to regional and Bollywood film soundtracks. Maan is the ambassador for One Hope, One Chance, a non-profit organisation based out of Punjab. 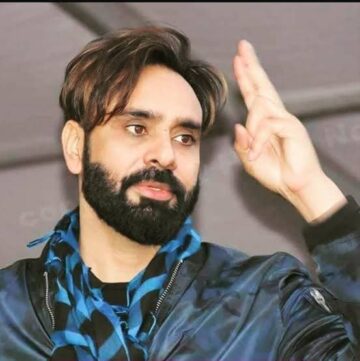