He Is A Indian Singer. Here All Popular Songs And Short Biography.

Aaryan Banthia is an Indian singer-guitarist, composer and record producer presently based in Mumbai, and linked with the Zee Music Company for his latest releases. He released his first single “Yaadein'” the year in October 2019.

Banthia was born 12 February 1994 in Kolkata, West Bengal. At age 14, his father bought him an Indian made Hobner acoustic Guitar. He from Cardiff Metropolitan University in Wales, where he begun performing as a singer at university venues. He then decided to become a professional musician.

After returning to India, Banthia released his first single “Yaadein” with Zee Music Company. The song gained more than one million views on YouTube. His latest single release is “Back in the Day”. 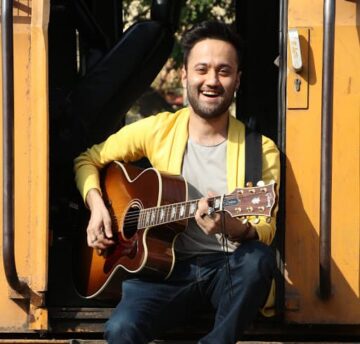