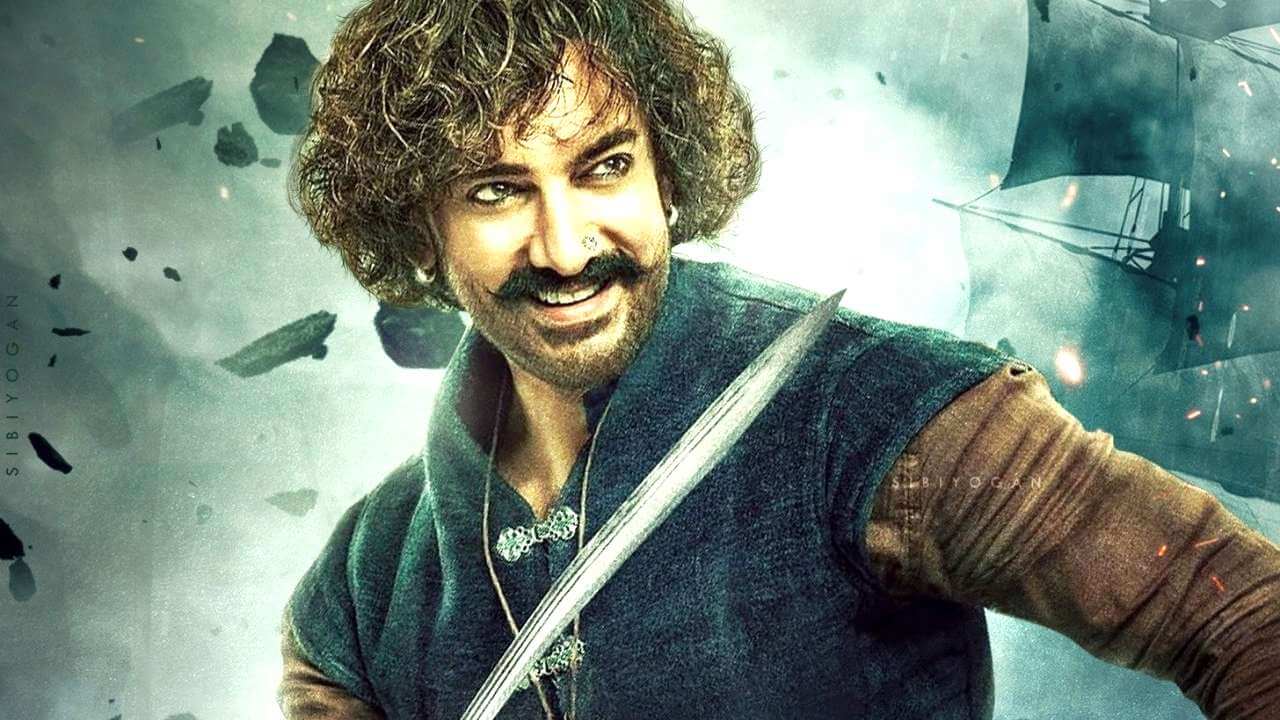 Mohammed Aamir Hussain Khan born 14 March 1965 is an Indian actor, director, filmmaker and television talk-show host. Through his career spanning over thirty years in Hindi films, Khan has established himself as one of the most popular and influential actors of Indian cinema. He has a large global following, especially in India and China, and has been described by Newsweek as “the biggest movie star in the world. Khan is the recipient of numerous awards, including nine Filmfare Awards, four National Film Awards, and an AACTA Award. He was honoured by the Government of India with the Padma Shri in 2003 and the Padma Bhushan in 2010, and received an honorary title from the Government of China in 2017. For years, he has been regularly listed one among the 500 Most Influential Muslims of the world.

Aamir Khan is an Indian actor, producer, director and television personality. Khan first appeared on screen at the age of eight in a minor role in his uncle Nasir Hussain’s film Yaadon Ki Baaraat (1973).
In 1983, he acted in and worked as an assistant director on Paranoia, a short film directed by Aditya Bhattacharya,following which he assisted Hussain on two of his directorial ventures—Manzil Manzil (1984) and Zabardast (1985).As an adult, Khan’s first acting project was a brief role in the 1984 experimental social drama Holi.

Khan’s first leading role came opposite Juhi Chawla in the highly successful tragic romance Qayamat Se Qayamat Tak (1988).
His performance in the film and in the thriller Raakh (1989) earned him a National Film Award – Special Mention.

He also played against type in the Deepa Mehta-directed Canadian-Indian co-production Earth (1998). In 1999, Khan launched a production company, Aamir Khan Productions,whose first release Lagaan (2001) was nominated for the Academy Award for Best Foreign Language Film, and earned him the National Film Award for Best Popular Film.

Also in 2001, he starred alongside Saif Ali Khan and Akshaye Khanna in the acclaimed drama Dil Chahta Hai. Lagaan and Dil Chahta Hai are cited in the media as defining films of Hindi cinema. After a four-year hiatus, Khan portrayed the eponymous lead in Mangal Pandey: The Rising (2005), a period film that underperformed at the box office,
after which he played leading roles in two top-grossing films of 2006—Fanaa and Rang De Basanti. 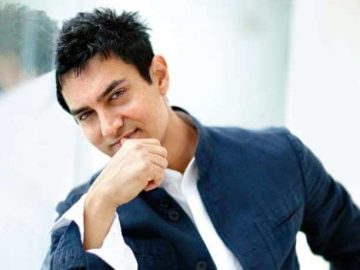