The trailer released on 15 October, and the film will release on ZEE5 on 29 October 2020 as a feature film and as a six episode series simultaneously. 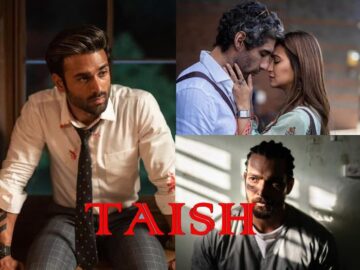