Super 30 is an upcoming Indian biographical drama film directed by Vikas Bahl, based on the … Entertainment cleared him of sexual misconduct charges post an internal inquiry, and thus he was taken back as the director of the film. 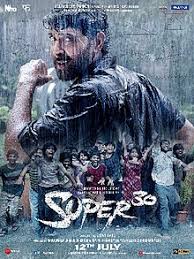