Karan (Arjun) and Charan (Arjun) are identical twin brothers but their personalities are completely diverse. Karan has grown up in London while Charan in Punjab. Karan is street-smart, calculative and flamboyant while Charan is simple, idealistic and honest in his approach!

Karan is in love with Sweety (Illeana D’cruz) while Charan is in a relationship with Nafisa (Neha Sharma). Karan’s family fixes Karan’s wedding with Binkle (Athiya Shetty), daughter of one of the wealthiest families in London.

He convinces his family to fix the match with Charan instead. The respective families are happy with this development except Charan because he wants to marry Nafisa. 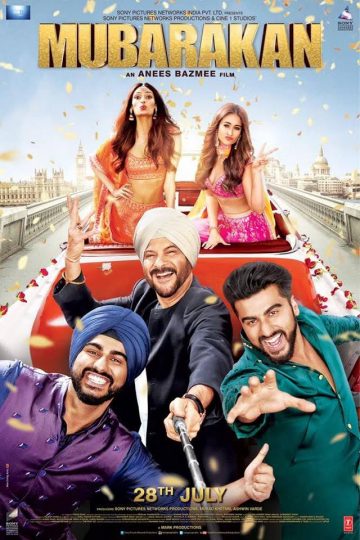