The Story of Mirzapur TV series is based on drug, guns mafia. The City Mirzapur which disagrees the law of government and a one day shocking incident which takes place at wedding procession which entangles the lives of the two families. Pankaj Tripathi is playing as a lead actor in this web series. It is going to be released on OTT platform Amazon Prime Video.

Before watching the trailer, it is not possible to predict in which direction the show goes. From a short teaser that was released early this year, one thing is sure that season two will be more violent and all about vengeance. 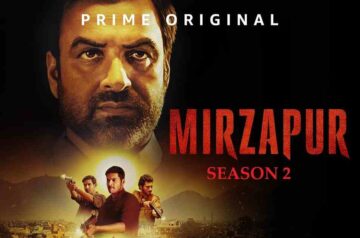